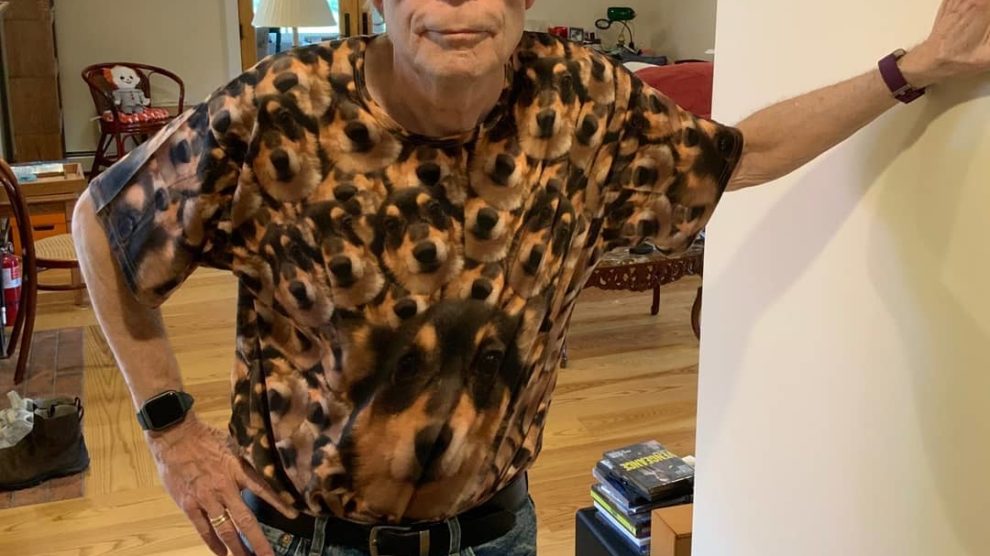 Hollywood is adapting yet another work of the King of horror, author Stephen King. His 1989 horror novel The Dark Half is being planned by MGM for a feature film with Alex Ross Perry, known for directing Her Smell, as per the report by Variety.

King had written the book under his pseudonym Richard Bachman, which follows the story of a novelist whose pseudonym comes to life and goes on a killing spree. It was based on his own experience of writing novels under a different name.

The novel was first adapted by MGM in 1993 and was directed by George A. Romero. Timothy Hutton had played the dual role of Thad Beaumont/George Stark in this film. It had met with mixed critical response and proved to be a box-office bomb, earning $10.6 million on a $15 million budget.

Perry’s last film, Her Smell, told the story of the lead singer of a rock band who goes into a self destructive path. The film and the lead actor’s performance was praised by the critics.

King has always been a Hollywood darling, as several of his novel and short stories have been adapted into feature film or television series starting out with his 1974 debut novel Carrie.

He recently launched his science fiction thriller novel The Institute. King has also announced his short story anthology collection If It Bleeds, which will be released in 2020.