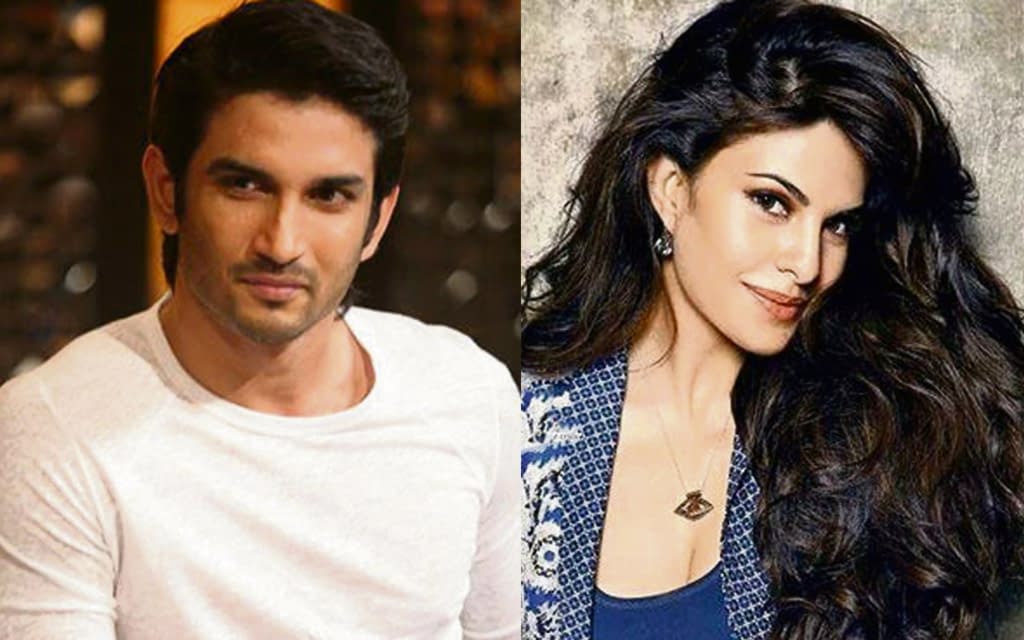 Sushant Singh Rajput and Jacqueline Fernandez starrer Indian action drama film, ‘Drive’ will be released on June 28, 2019. ‘Drive’ is an official remake of Hollywood film with the same name starring Ryan Gosling and Carey Mulligan. The Hollywood version revolved around an unnamed Hollywood stunt driver who works as a getaway driver at night.

Bollywood ‘Drive’ is helmed by Tarun Mansukhani and is produced by Karan Johar. The film was supposed to release back in 2017 but the producer Karan Johar was not happy with few shots of the film and wanted several portions to be re-shot with his inputs. After making the necessary changes, the film is all ready to hit the theatres this June.

The lead actor of ‘Drive’, Sushant Singh Rajput is very happy about the release of the film and all the actors hope that their film gets seen and appreciated by the audience. Sushant added that each project provided him something to learn and everybody worked hard on the film, no one can predict how the audience will react to it. The actor also added that he chooses not to see the monitor during shooting and only sees the final film after its release.

Sushant Singh Rajput’s upcoming film ‘Sonchiriya‘ is all geared up for its release on March 1, 2019, which based on dacoits and their lives. The movie is set in 1975 in Chambal, The movie revolves around Sushant Singh Rajput and Manoj Bajpayee leading a bunch of bandits struggling to make a decision about surrendering to the cops.