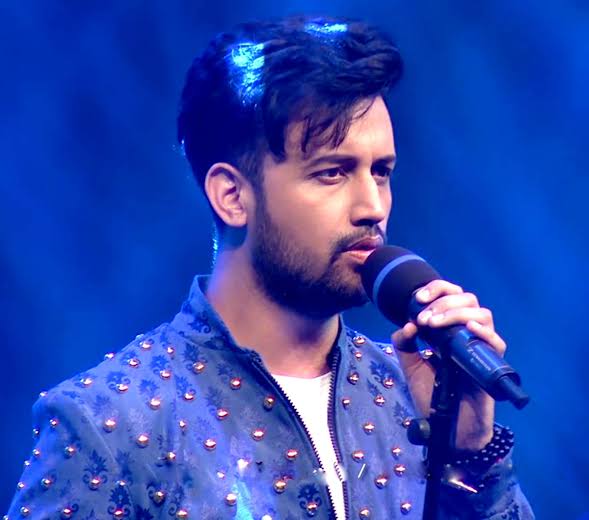 No one is above the country and the Maharashtra Navnirman Sena (MNS) have always ensured this fact. This again proved evident, when T-series removed a song from their Youtube channel. The song was of Pakistani singer, Atif Aslam and MSN had raised objections regarding it.

Aslam, sang a rendition of ‘Kinna Sona’, from last year’s film ‘Marjaavaan’ and which the music company had released on their Youtube channel. Though, one person took offence to this, he was MNS Chitrapat Sena president, Ameya Khopkar. The president asked them to remove the video in order to avoid any major punishment.

Considering the gravity of the situation and their mistake, T-series sent a letter to chief minister, Uddhav Thackeray. In their letter, the company described how the video was mistakenly uploaded on their Youtube channel. The letter read:

“The said song, sung by Atif Aslam, was put out on the YouTube channel of T-Series by one of our employees. He was unaware of his actions, which led to the mistake. We deeply regret this and apologise for the same.”

It further read, “We assure you that the song won’t release on our platform and we won’t promote it either. We are taking down the song and reassure you that we won’t be assisting any Pakistani singers.”

Pakistan’s attack on Indian soldiers in Pulwama a year earlier and in Uri in 2016, had led to their artists getting a ban from Indian companies. Bollywood, director and producer, Karan Johar had to face its repercussions after he had casted Fawad Khan in his 2016 film, Ae Dil Hai Mushkil. Johar had to face troubles while releasing his film and had to apologize at that time.