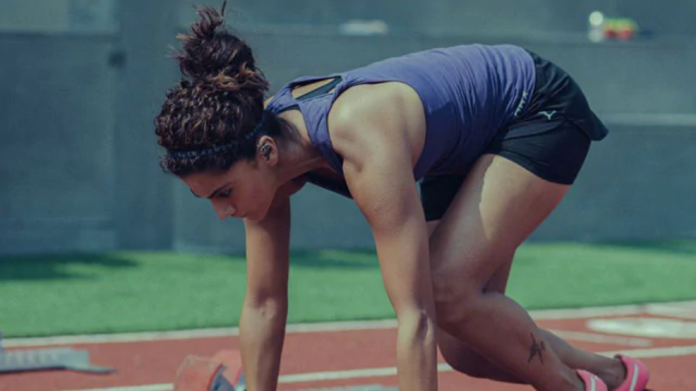 Taapsee Pannu is currently prepping up for her next project Rashmi Rocket, the actress will be seen essaying the role of an athlete. And she has been sharing the glimpses from the sets every now and then with her fans through her social media handles. Recently, Taapsee shared three pictures through her Instagram story, writing “On your marks, get, set, and go”, respectively. 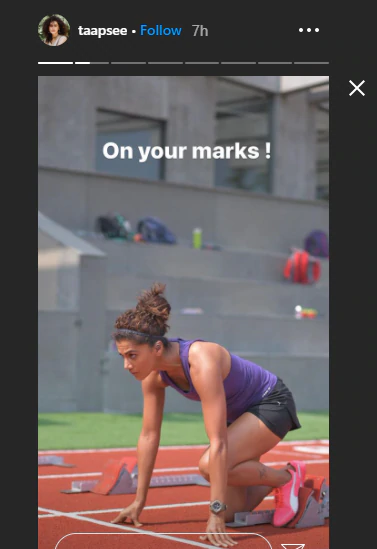 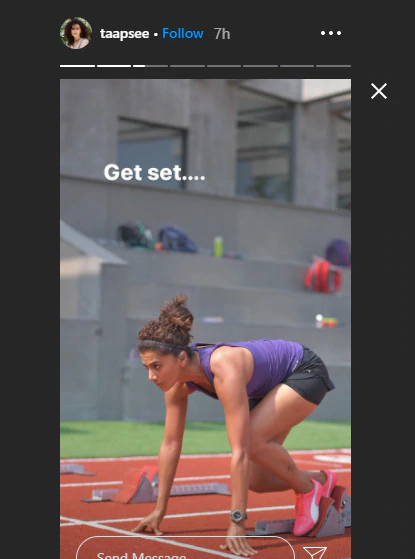 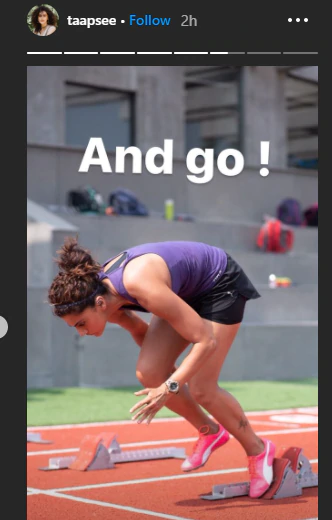 The film’s shooting began on November 03 and from the pictures that have gone viral, we could completely see that Taapsee has molded herself as per the character of an athlete, currently engaged with the running track. Sharing one picture as a post, she wrote, “Get set…..#RashmiRocket This one is going to be one of many firsts!”

Talking more about the character, Taapsee plays a Gujarati girl named Rashmi in the film, who is a fast runner because of which her villagers nickname her ‘Rocket’. Taapsee had shared her first look from the film in August and had revealed that she will start shooting for the same in November.

Meanwhile, Taapsee was last seen in Thappad which was quite controversial but was well received by the audience and Taapsee was appreciated for her strong performance in the film. The actress also wrapped up the shoot of Haseen Dilruba which also features Vikrant Massey.

Meanwhile, stay tuned to The Indian Wire for more such articles. 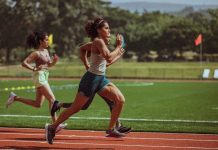 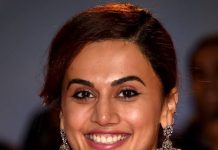 Shocking! Taapsee Pannu shares how she was replaced from a film because of a “hero’s wife” 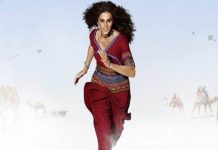 Taapsee Pannu begins with the shoot of ‘Rashmi Rocket’