India’s longest running sitcom, ‘Taarak Mehta Ka Ooltah Chashmah’ has been in the news lately on the return of Disha Vakani aka Dayaben to the show. The question has been doing rounds from a while and has left the audience and producers confused. According to the reports, the lead actress has been given an ultimatum of one month to make a decision.

When producer Asit Modi was quizzed on the same, he said that ultimatum might not be the correct word, they have certainly asked her to take a decision at the earliest.

He said, “We have cooperated a lot due to her [Disha] pregnancy but now it’s been a huge sabbatical. If she returns, we are more than happy to have her back but she needs to make a decision soon. If she cannot return due to her ‘family issues’, we will have to replace her, for the audience who have waiting for Daya’s return.”

“There is no such one-month ultimatum thing but of course, we cannot wait longer. She needs to inform us as soon as possible for us to take a final call”, Modi added.

How much did you all enjoy the scene? ❤👀

Meanwhile, there were reports that Disha’s brother Mayur Vakani, who is also the part of the show as her brother Sundar is planning to quit were completely false. 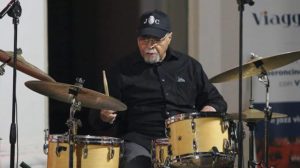 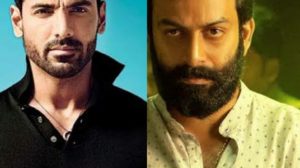