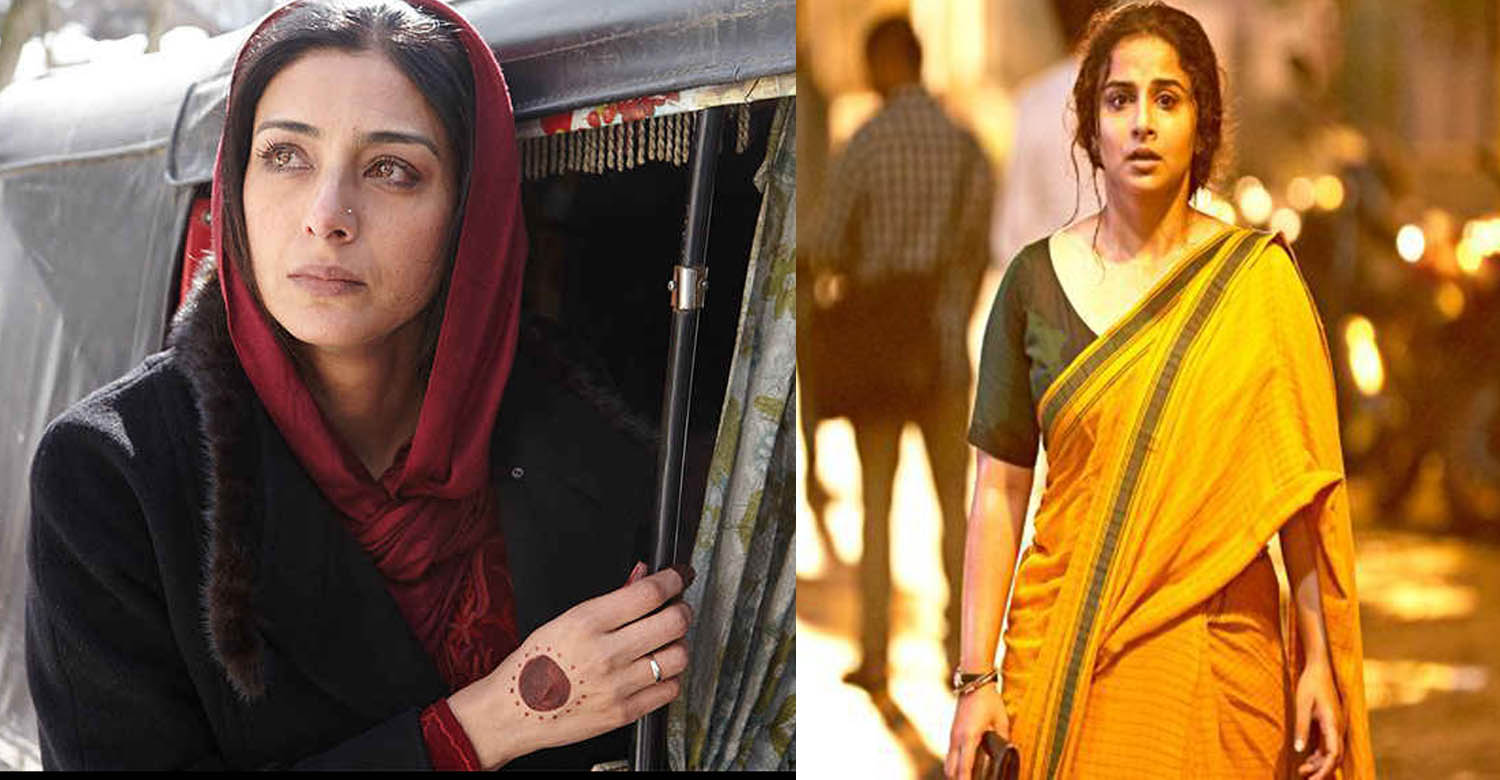 There has been a lot of buzz around Bhool Bhulaiyaa 2 since the time of its announcement. There were speculations if Akshay Kumar will be a part of the film or not. However, director Anees Bazmee recently denied such reports of Akshay doing a cameo in the film.

Now, another big news has come up around the film that stars Kartik Aaryan and Kiara Advani in the lead. It has been reported that Tabu will be taking up Vidya Balan’s iconic character of Manjulika in the film.

According to report on Bollywood Bubble, apart from Kartik and Kiara’s role, there is another very important female lead that needed to be finalised and it looks like the makers have found their perfect match in Tabu.

The report quoted a source saying, “The plan was to get the original leads Akshay Kumar and Vidya Balan to play pivotal roles in the sequel too. But it didn’t happen largely because of the fallout between Akshay and Bhushan Kumar of T-Series who is bankrolling Bhool Bhulaiyaa 2. After Akki decided to opt-out, Vidya also felt that it won’t look proper for her to do the film and she told the makers she won’t do it. But the character is so strong and impactful that they needed a very strong older Heroine to perform it. Then they approached Tabu. There were initial discussions which didn’t work out but eventually, Tabu charged a bomb which the producers mutually agreed upon.”

The first installment, Bhool Bhulaiyaa came out in 2007 and was a major commercial as well as critical success. The film catapulted Vidya Balan in the top league of actresses. She received overwhelming appreciation for her one of the most celebrated roles.

Now, everyone knows Tabu is one of the finest actresses of all times in Bollywood. Many members of the film fraternity count her name in the league of Shabana Azmi, Smita Patil and even Meryl Streep. It would be interesting to watch Tabu play Manjulika.