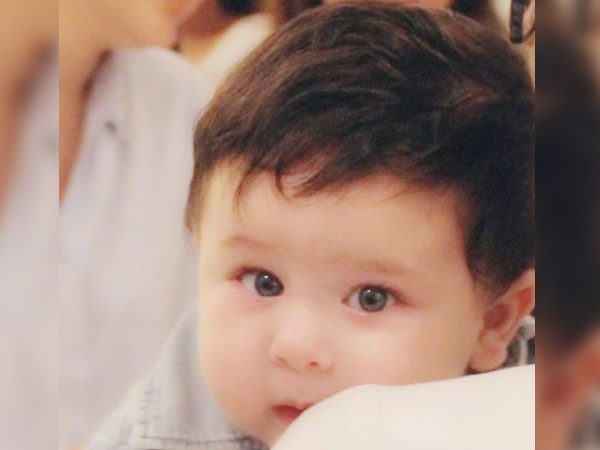 Superstars Saif Ali Khan and Kareena Kapoor Khan’s son Taimur Ali Khan is already a rockstar at such a young age and he also has a number of fan pages to his name. And going by his recent pictures, he is definitely one of the cutest kids on the block. Every time Taimur’s photo surfaces, it sends the Internet into a meltdown. Latest is his picture in desi avatar. He turns desi in a white kurta and proves he has the best genes of his father Saif Ali Khan. He looks absolutely more Pataudi than Kapoor. Before this Taimur Ali Khan was photographed outside grandmother Babita’s residence. He was dressed in a pair of white shirt and striped blue trousers. The pictures of him enjoying the breeze in his balcony and his lazy moments also went viral. Before that pictures of his day out in Mumbai’s Bandra also surfaced internet. Taimur was a special guest in Tusshar Kapoor’s son Laksshya’s birthday party. Kareena Kapoor made him wave hello to the photographers. Kareena and Saif married in 2012 and welcomed their first son, Taimur Ali Khan Pataudi, in December last year. Taimur has been an expert in drawing the attention of paparazzi and his pictures are a clear proof of how irresistible this munchkin is. 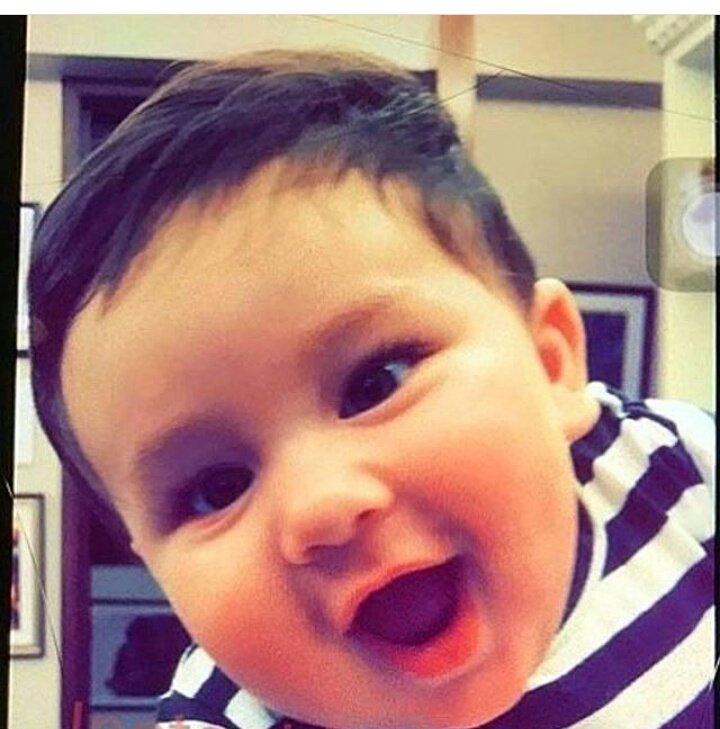