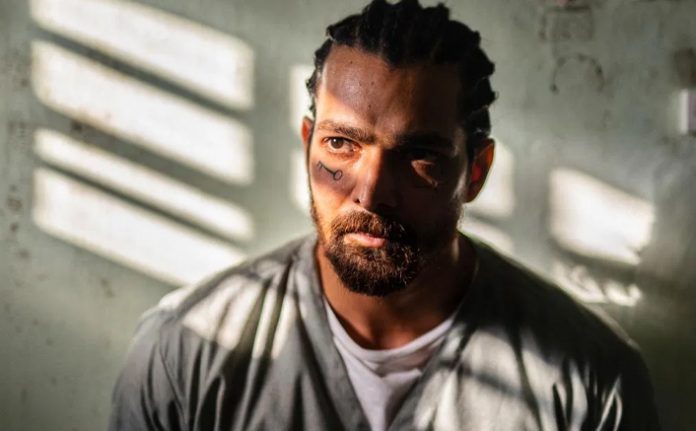 Action dramas are quite an old field of cinema and are among the most popular ones. And when things are on point in terms of story, character, and sequences, etc then nothing can stop it from reaching its desired audience. Bejoy Nambiar’s Taish seemingly feels low considering these subjects, an exception is its well-packed action sequences which are quite engaging too. A feud between two Indian families residing in London takes in the struggle of different characters which are an interesting part but feels down at the writing part.

Taish is on point considering the action part but disappoints at the main theme of the story i.e revenge. It could’ve had better and in detail writing to match up to the main point of the story. The story does give equal weightage to all the characters balancing all the story arcs properly. The cast is one of the important things which grabs the attention of the viewers. The film stars Harshvardhan Rane, Pulkit Samrat, Jim Sarbh, Kriti Kharbanda, Sanjeeda Sheikh, Abhimanyu Singh, Amit Sandh, Zoa Morani, Neha Sharma, and Ankur Rathee. Performances are power-packed equally matching the essence of a gripping drama. Silence is another part of their performances representing the dark universe of the story. The tale of death and destruction continues from the beginning rooting between both these families and is staged very well going in hands with the story. The screenplay drives as the engaging part of the six episodic Taish. Each one being justified to the conflict of the story and the characters’ emotional journey. Being high on action sequences, the attention span of viewers is given life but the substance at the end seems to be left out.

Though Taish is not perfect it has its good and bad points, viewers can enjoy it completely for its engaging form of the storyline but can complain about the missing substance.