The Indian Wire » Entertainment » Only talent took me ahead, says Saumya Tandon! 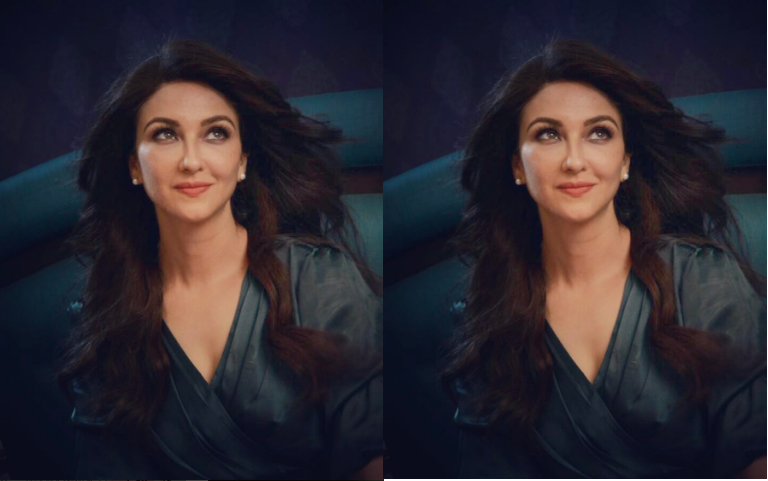 Actress Saumya Tandon says that the talent is the only one which can actually take the person ahead in the entertainment industry.

Small screen actress Saumya Tandon says that talent is the only thing that took her ahead. Saumya says that it does not matter if one is connected to the industry or hailing from a family who is associated with the showbiz. It does not help anyone to get on the ladder of the success in the entertainment industry. Talent is the only one which can actually take the person ahead in the entertainment industry.

Currently, she is essaying the role of Anita bhabhi in a show titled ‘Bhabhi Ji Ghar Par Hai’, which airs on &TV. She believes that the talent is the only one thing which took her ahead in her life. Moreover, she says that if she would be having a surname or if she was connected with the industry would she be able to do better? She says that she does not know about this.

She feels that the talent is the only one thing that is in your control and you can work on that and develop that and if one wants they can even improve it. She would like to tell this to everyone and mostly to those who are aspiring to be in the industry that they just have to focus on their talent rest everything else like your surname, your connection, and your looks ar something which is not in your control. Saumya says that talent is the one thing that comes first and the other remaining factors are just be helping.

Moreover, actress Farnaz Shetty says that when she entered the industry she was under the pressure that what most matters a lot is how you look and how much talent they have. Later, she came to realize that the only key to your success is your hard work and perseverance that matters. She says that coming to the name of a bit and the connections are the one that really added benefits to your talent. There are many artists in the industry who does not have any godfather in the industry or the name backing them up and still, they are very successful and that is only because they have really worked very hard.

The show ‘Agnifera’s actress Yukti Kapoor says that even the family name or your connection will not only help if you are not having a talent. Every single thing depends on your talent and how much talented you are, however, some of your good connection in the industry can help to give your talent a little push and nothing more than that. Even the channel has also launched a show titled ‘Siddhivinayak’, which helps in narrating the story of an upcoming actor and their background dancers.