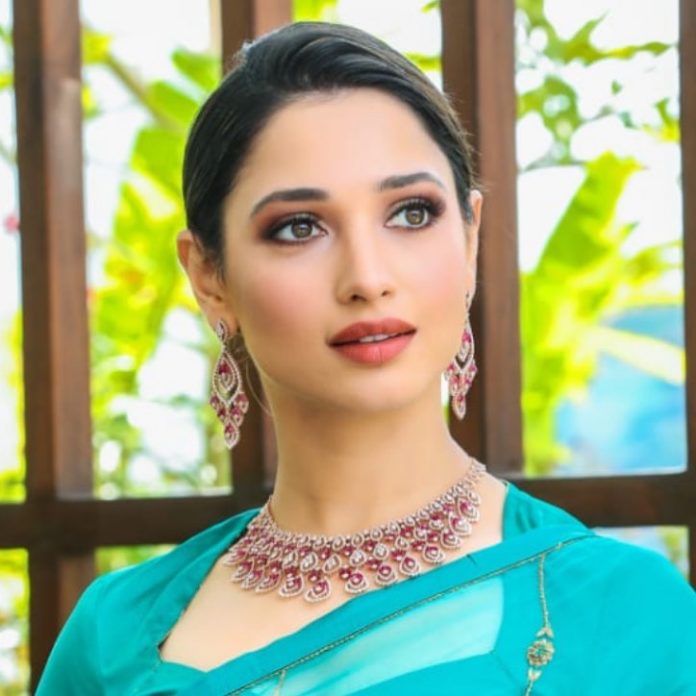 Actress Tamannaah Bhatia has been receiving praises for her performance in the recently released ‘Sye Raa Narasimha Reddy.’

She recently shared some of her pictures on her Instagram profile which has left everyone talking about it.

Dressed in a yellow outfit, the ‘Baahubali’ actress looks absolutely stunning as she poses differently in the pictures. 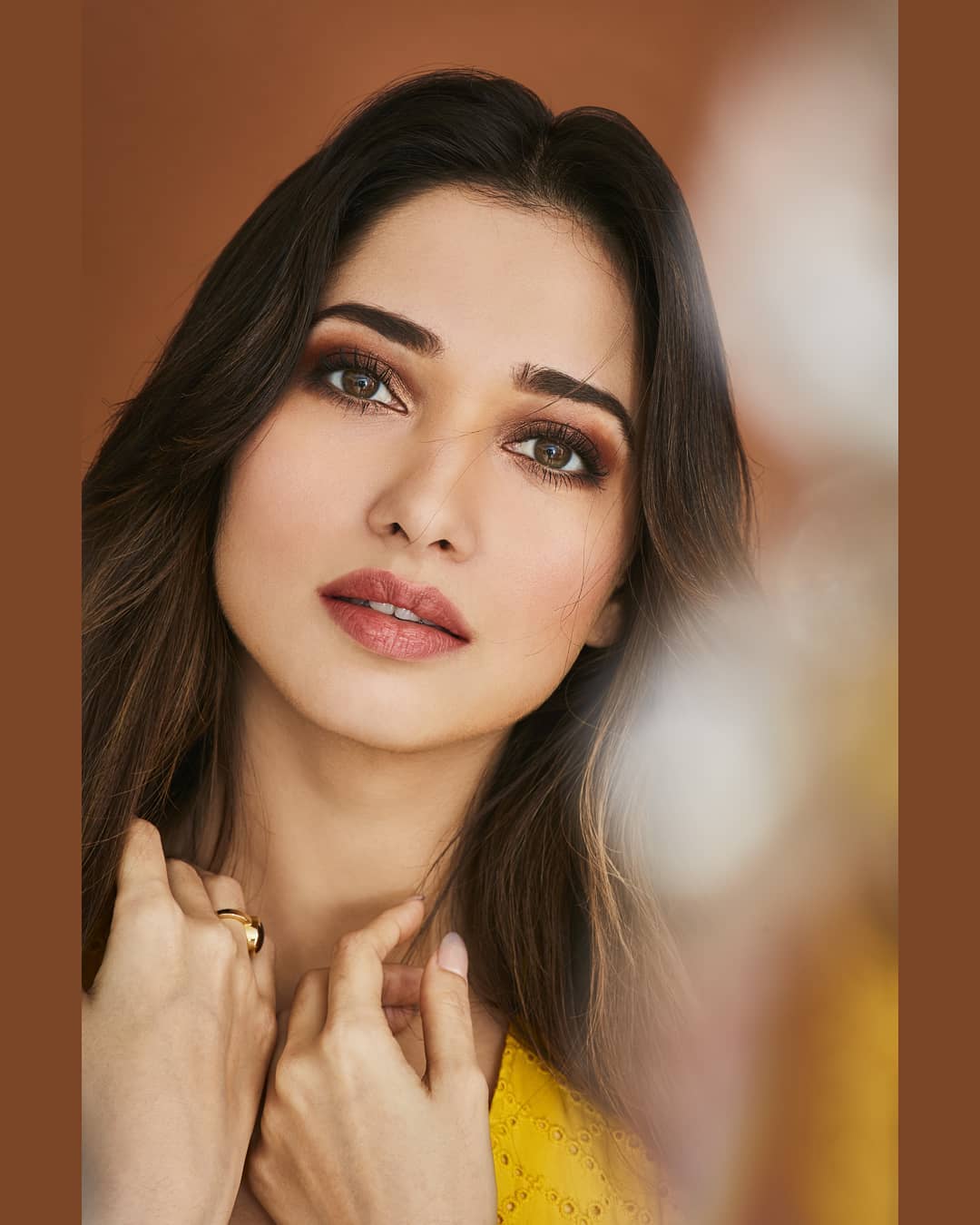 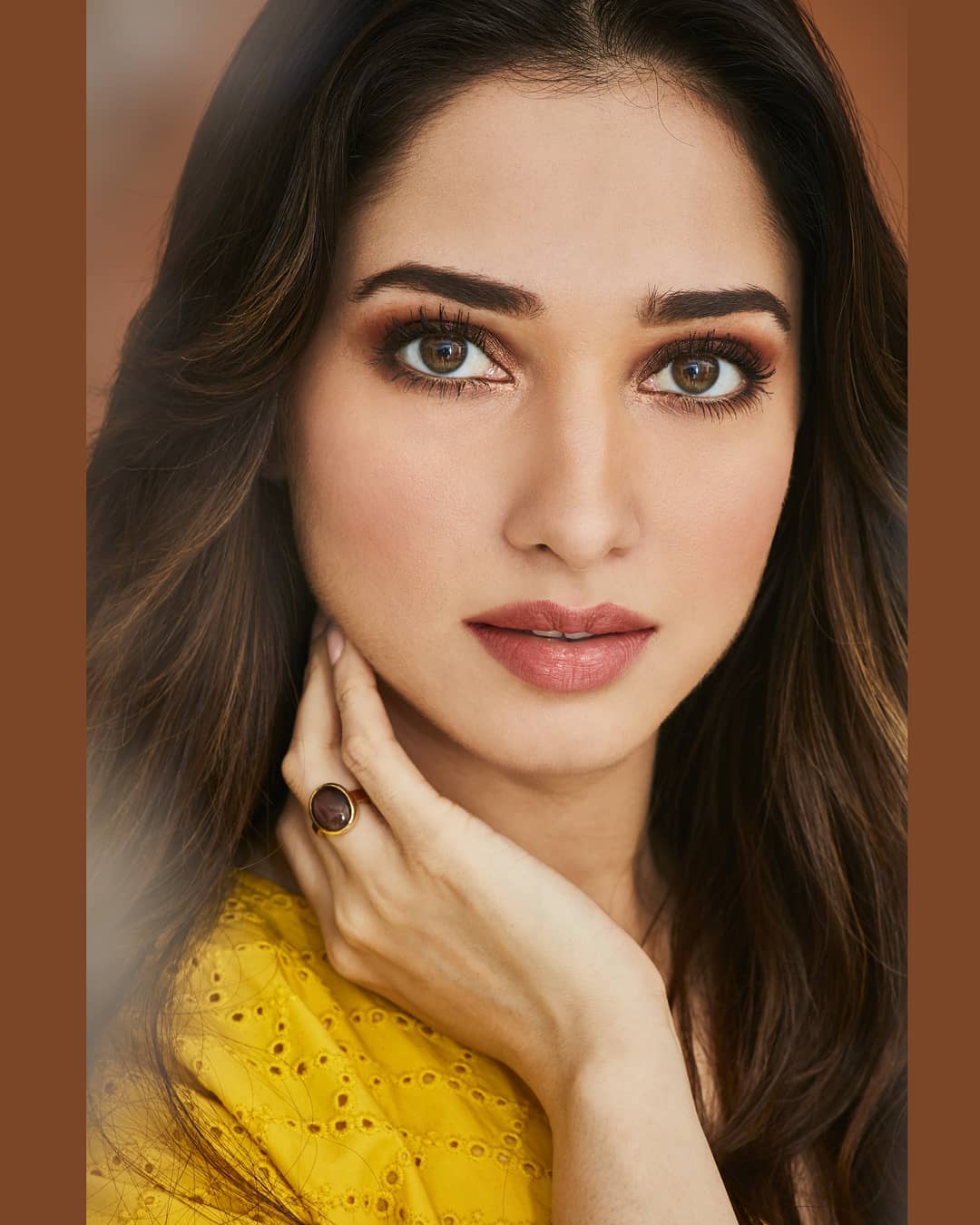 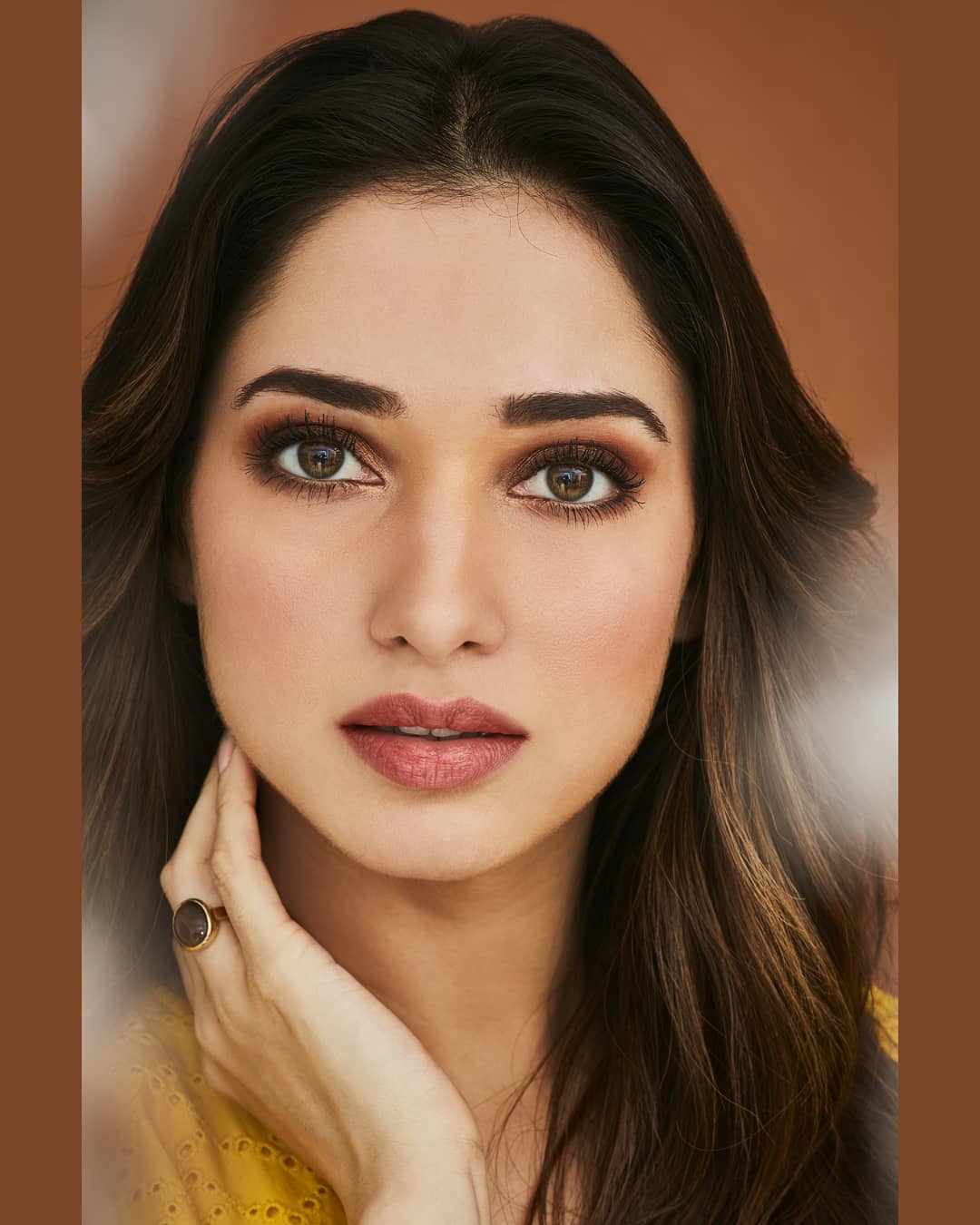 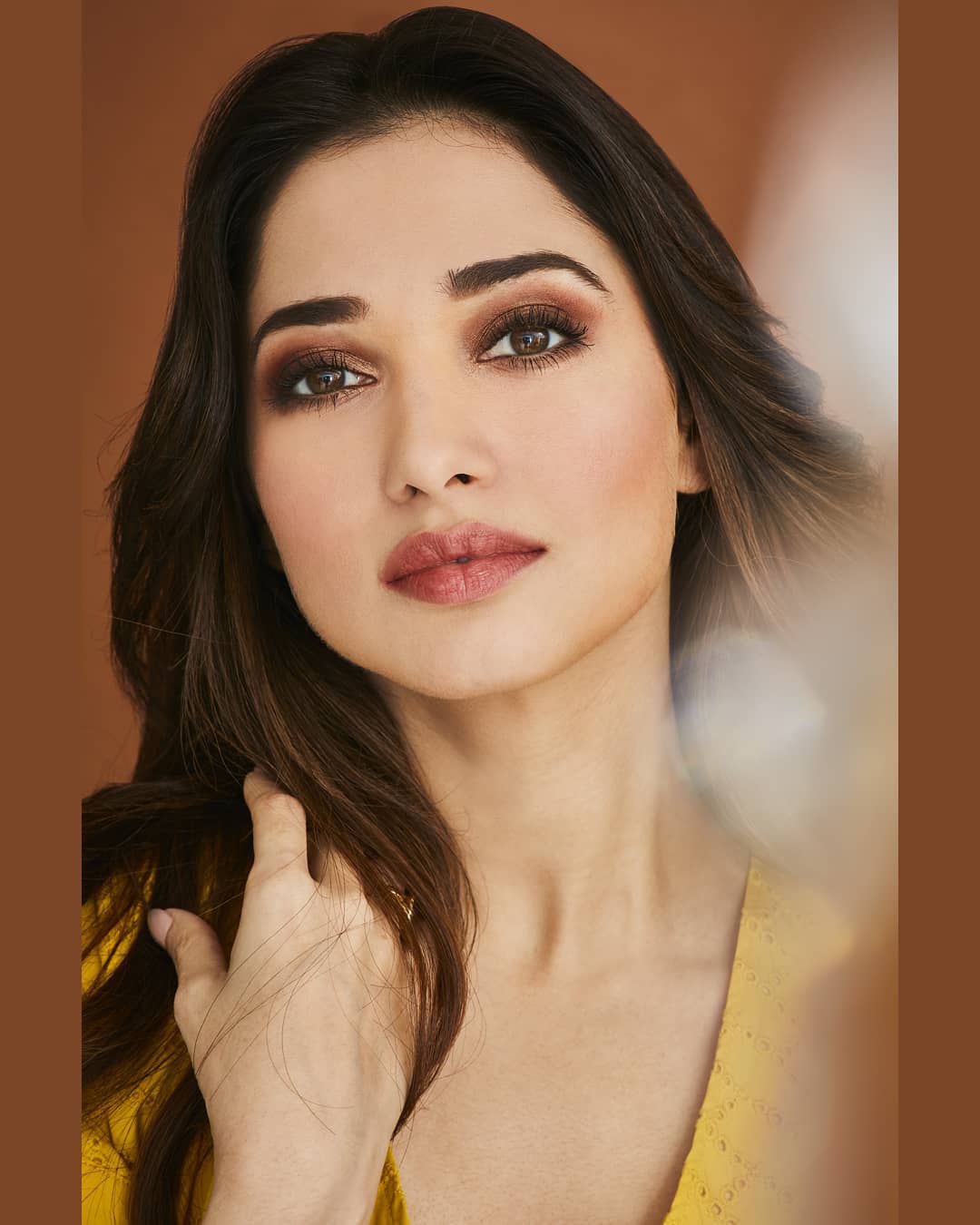 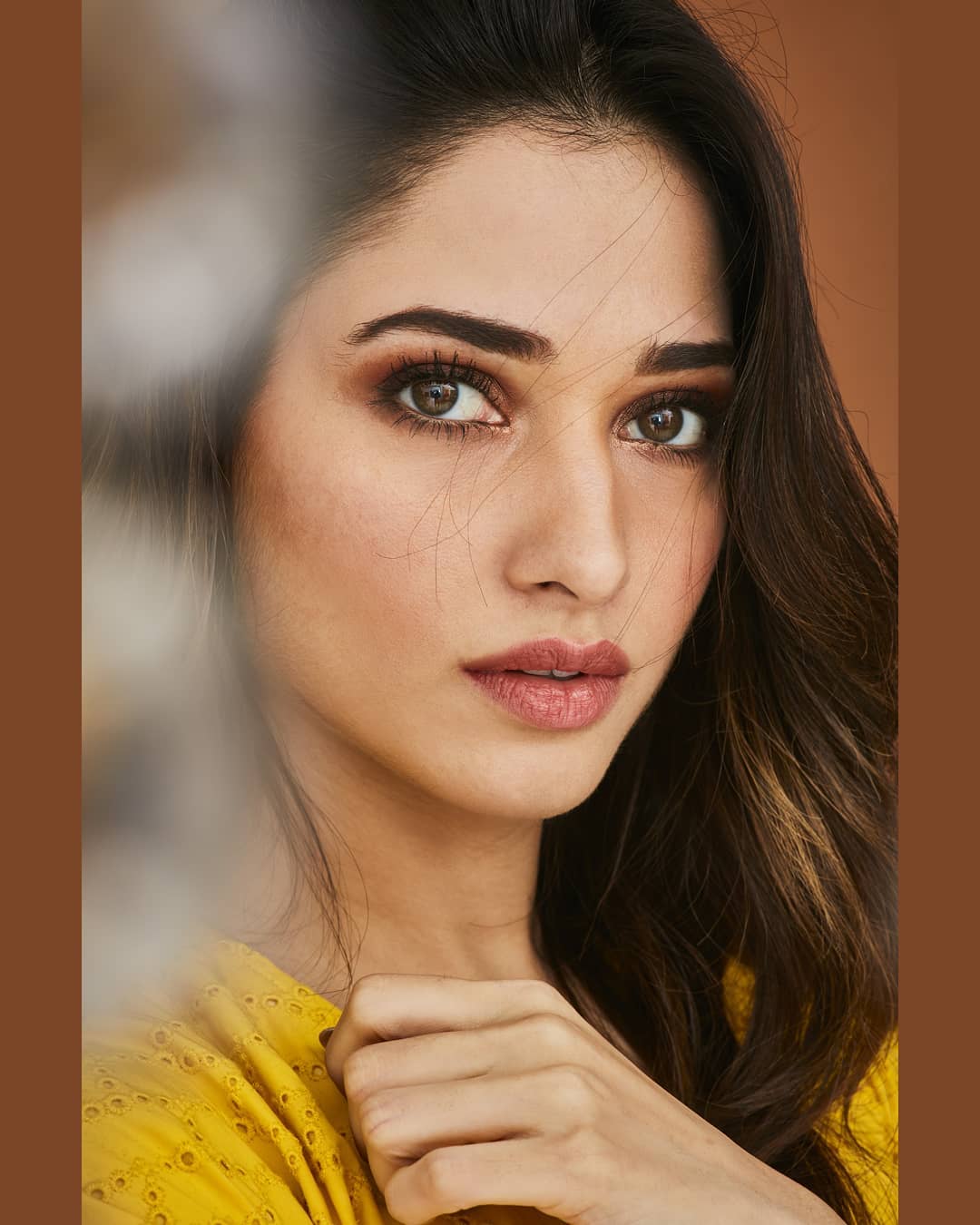 On the work front, Tamannaah was last seen in the horror comedy ‘Petromax’, directed by Rohin Venkatesan. The film and her performance were well received by the critics.

Her earlier release was the biographical period drama ‘Sye Raa Narasimha Reddy.’ It was based on the life of freedom fighter Uyyalawada Narasimha Reddy and had Chiranjeevi in the title character.

Directed by Surender Reddy, the film met with mixed reviews and has performed moderately at the box-office.

Tamannaah will be next seen in the romantic film ‘Bole Chudiyan’, along with Nawazuddin Siddiqui, which is directed by his brother Shamas Nawaz Siddiqui.

She will also be seen in the title character in the comedy drama film ‘That is Mahalakshmi’, which is a remake of the 2014 film ‘Queen.’

Tamannaah is also starring as a military commando in the Tamil action film ‘Action’, directed by Sundar C. and co-starring Vishal. 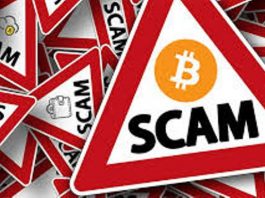 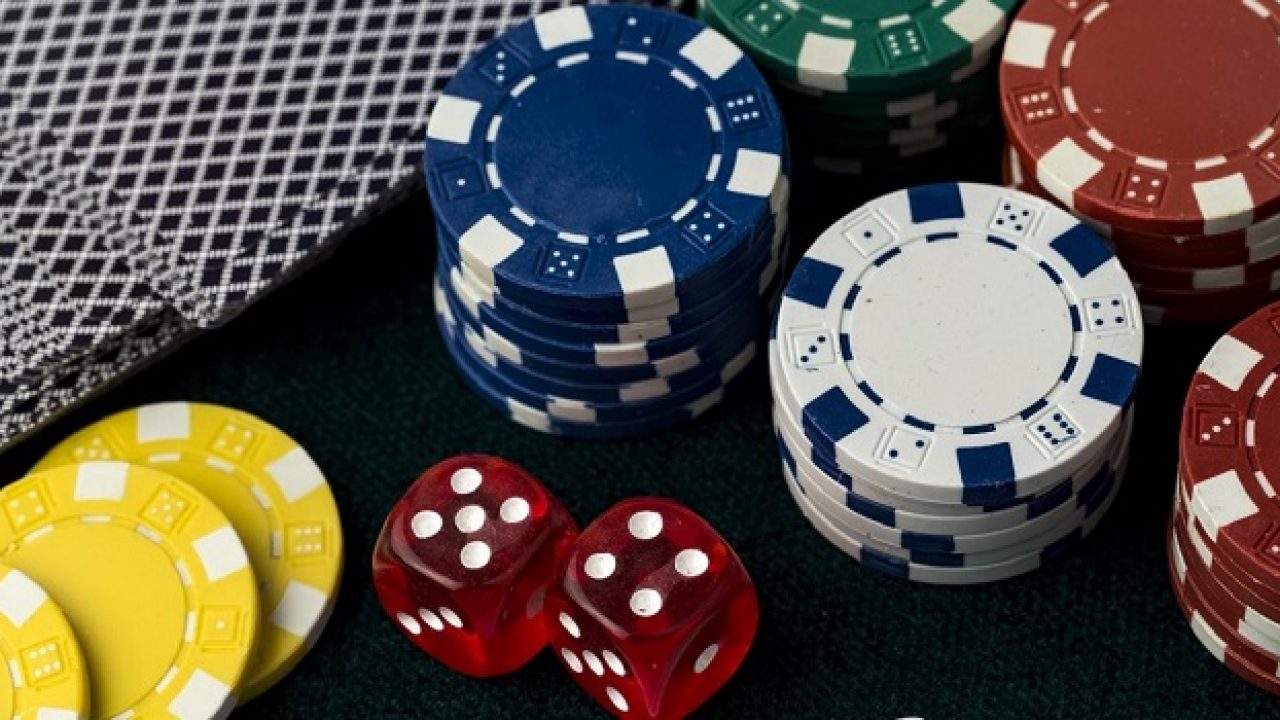