The synopsis reads, “Thanimai traces the arduous journey of a Sri Lankan refugee, who returns to her homeland from Malaysia in search of her long-lost child. Directed by Shivaraman, the film stars Sonia Agarwal in the lead role.”

‘Chanakyan’ is a Tamil dubbed version of Malayalam film Masterpiece starring Mammootty and Varalaxmi Sarathkumar in prominent roles. It is a drama directed by Ajay Vasudev with C. H. Muhammed as a producer, forming part of the crew. 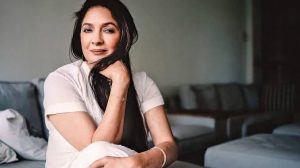 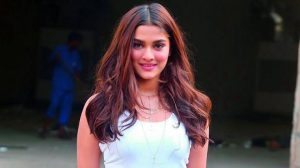 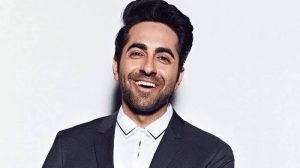