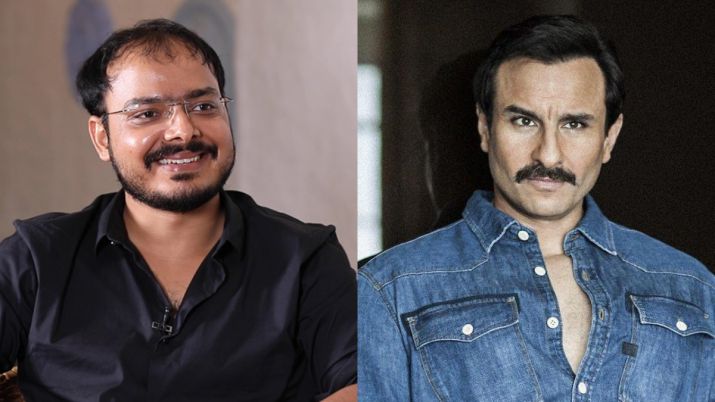 Gaurav Solanki, who co-wrote the much appreciated 2019 film Article 15, is now all set for his next project Tandav — a web series starring Saif Ali Khan. He recently talked about its similarity with the popular American Netflix series House of Cards.

“I think the only thing similar to House of Cards is one of the protagonists is a very ambitious politician and it is the inside story of power corridors. Otherwise it is completely Indian, our politics, characters and storyline is completely different,” he told the news agency PTI.

He further added, “Maybe in a genre it is bit close to House of Cards, I love that show it is a very well written show. But our story is completely Indian.” Saif Ali Khan earlier this year said, “The show is along the lines of House Of Cards, although set within the framework of Indian politics.”

The screenwriter revealed that the show explores the concept of power and its attraction. He said, “It is about what people can do for power and why people need power so desperately and what it does to common people. And what happens in power corridors, what kind of manipulation happens, etc. I have tried to go beyond ideology and to the human core of everything.”

Revealing details about the main character, Solanki said, “Saif is playing a political leader in his mid-40s. His character is very popular among youth, he comes from a political family. He has the lethal combination of popularity and privilege.”

The show is set in Delhi and will deal with national and student politics. It is expected to be premiered on Amazon Prime in the mid of 2020.