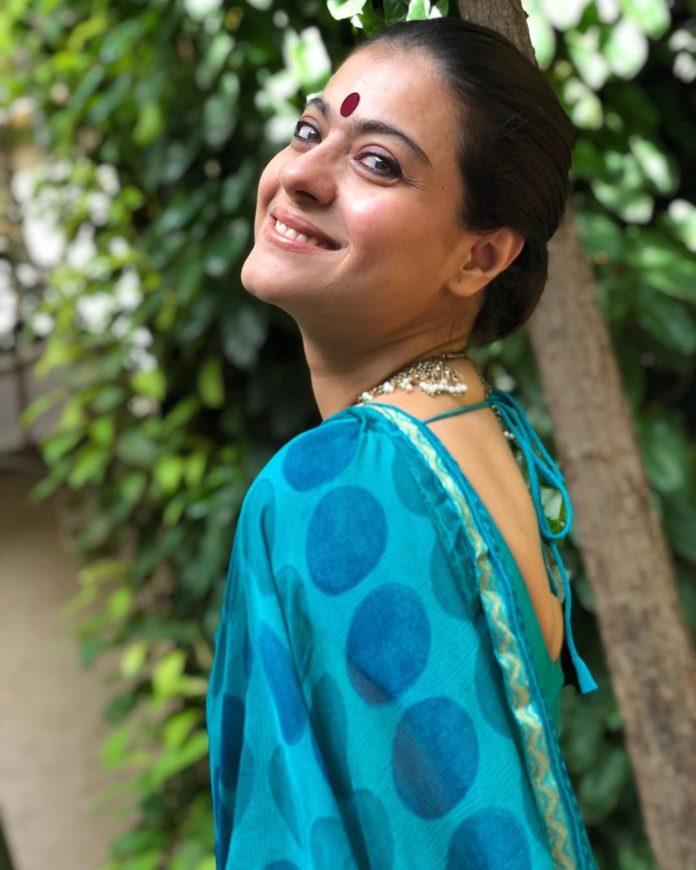 Bollywood actor Kajol, who will soon be seen with her actor husband Ajay Devgn in the upcoming film Tanhaji: The Unsung Warrior, recently revealed that she does not have a very long part in the film. During an interview with Mumbai Mirror the actor said her role “is not very big” quickly adding that the character is relevant to the story nonetheless.

Kajol portrays Savitribai Malusare, wife of Tanaji Malusare played by Devgn. Tanaji was the military leader in the army of Chatrapati Shivaji Maharaj and is celebrated for his crucial role in the Battle of Sinhagad that took place in 1670 on the fort of Sinhagad near the city of Pune. Saif Ali Khan will portray the antagonist Udaybhan Rathod, a Rajput fort keeper under senior General of Mughal Empire Maharaja Jai Singh. 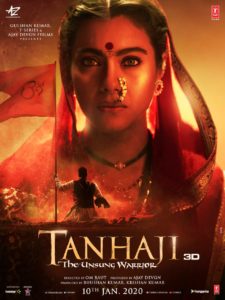 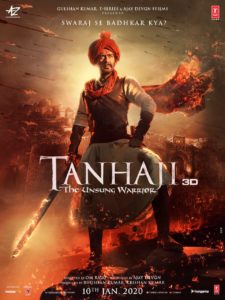 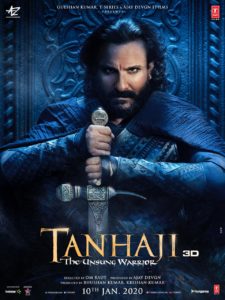 Talking about her character, she said, “Savitribai is a loyalist and there is a wonderful strength to her character. She went on to talk about the changing definition of strong woman. “In today’s time, our definition of a strong woman is strange. You have to be a working woman as well as an efficient homemaker and if you are only one of the two there’s a certain way you are looked at, even by other women. There’s immense strength in being who you are and realising your relevance,” she told the news daily.

She further revealed that the characters in the film have very clear personality traits without any ambiguity. “Saif (Ali Khan, co-star) is all-black (negative); you won’t see him saving a sparrow in the end to convey that he has some good within him. Tanaji and Savitri are all white. No one is grey,” she said.