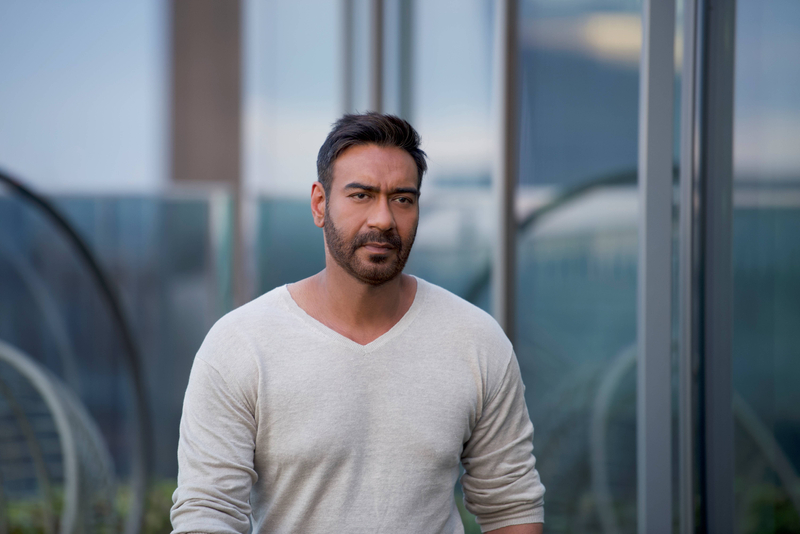 The upcoming film Tanhaji: The Unsung Warrior will mark the reunion of Ajay Devgn and Saif Ali Khan after over a decade. They previously worked together in Vishal Bhardwaj directorial Omkara that came out in 2006.

Talking about his reunion with his co-actor, Devgn said in an interview with Mumbai Mirror, “Saif was brilliant in Omkara. We are comfortable working together and that ease comes across in our performances.” 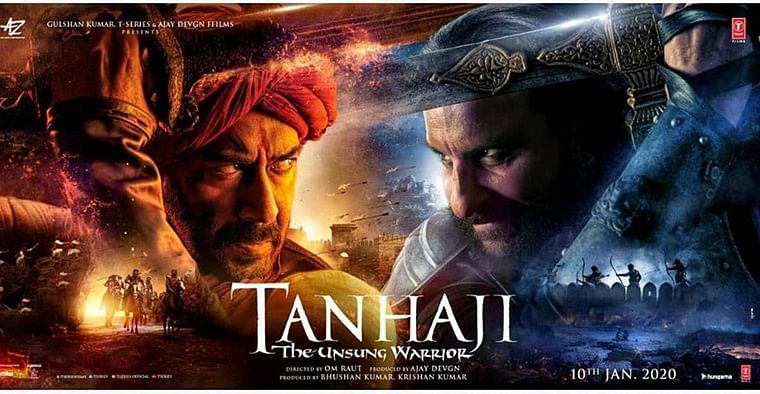 The 2006 film featured Devgn as the protagonist and Khan as the famous antagonist Langda Tyagi. The two actors will be pitted against each other in the upcoming film too with Devgn playing the protagonist Tanaji Malusare, a military leader in the army of Chatrapati Shivaji Maharaj and Saif Ali Khan portraying the antagonist Udaybhan Rathod, a Rajput fort keeper under senior General of Mughal Empire Maharaja Jai Singh.

Tanaji and Udaybhan led the famous Battle of Sinhagad that took place in 1670 on the fort of Sinhagad near the city of Pune.

When asked if the fans will get a sense of déjà vu in the upcoming film, Devgn said, “When a pair attached to a film is appreciated, even performance-wise, it’s not unusual to feel déjà vu. But if a film hasn’t done well, you get a different kind of déjà vu.”