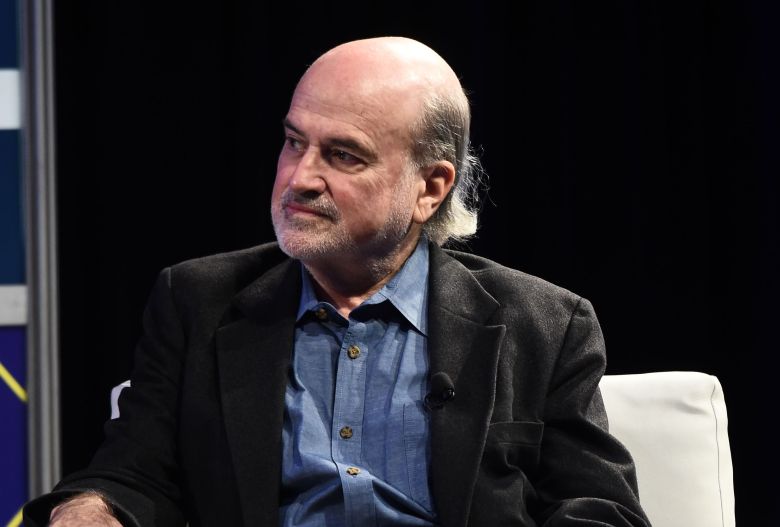 Director Terrence Malick’s historical drama film A Hidden Life was screened at the Vatican in Rome, this Wednesday.

According to The Hollywood Reporter, Fox Searchlight, the film’s producer, confirmed that Malick presented the film in the Vatican Film Library. It is a rare occasion for a film to be screened at the Vatican Film library before a theatrical release.

A Hidden Life follows the story of Austrian farmer Franz Jägerstätter, who had refused to serve for Adolf Hitler during World War II and was imprisoned afterwards.

Starring August Diehl, Valerie Pachner and Matthias Schoenaerts, A Hidden Life had its world premiere at this year’s Cannes Film Festival and will be released theatrically on 13 December.