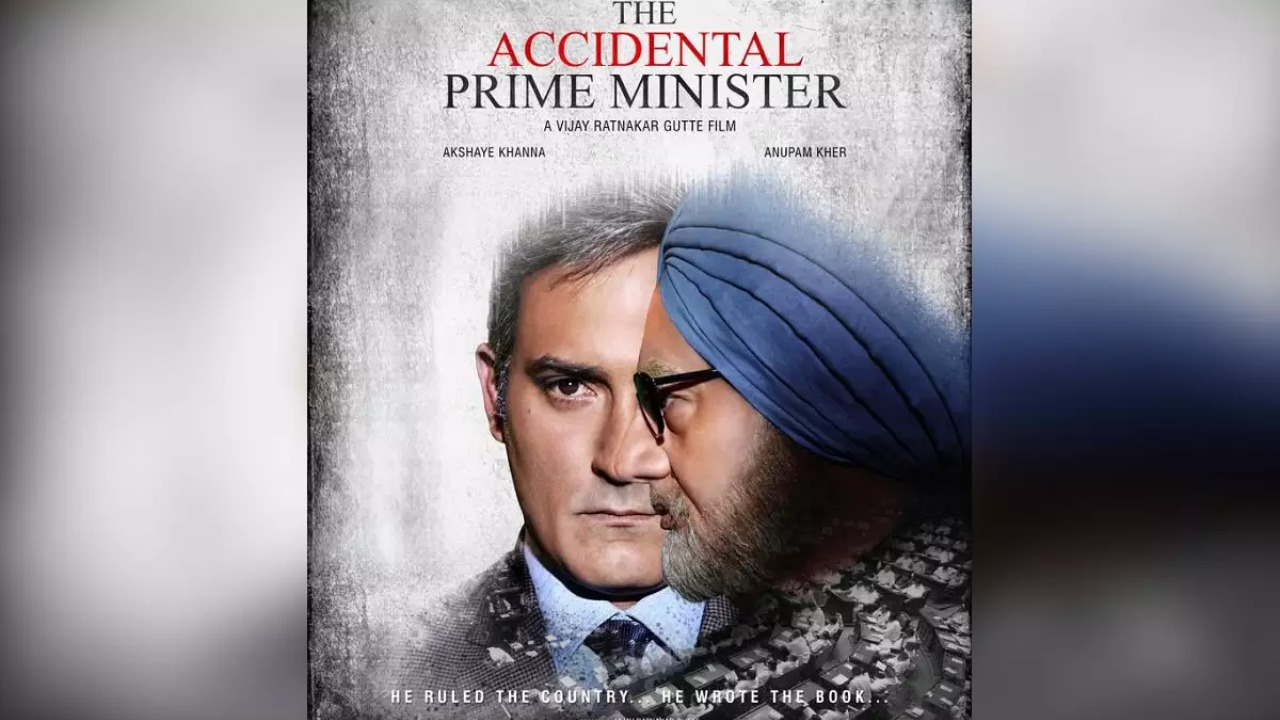 The political drama starring Anupam Kher and Akshaye Khanna, ‘The Accidental Prime Minister‘ brought controversy and agitation with its release. The film opened up to mixed reviews and Congress party supporters’ protest.

However, the film did decent business at the box office on its opening day and it retained the decency throughout its first weekend. The film earned ₹ 2.60 crores on Friday, it witnessed almost 100% growth on Saturday and collected ₹ 4.10 crores. Sunday’s business was slightly higher than Saturday and the film gathered ₹ 4.40 crores in its account.

After the end of the first week, the film’s total collection has reached up to ₹ 11.57 crores. Trade pundits are expecting consistency, if not growth through its first week.

Noting that the film is competing with big movies like ‘Uri‘, ‘Simmba‘, ‘Petta‘ and ‘Viswasam‘, it did decent business, very close to what expected by the trade pundits.

The Film is based on the influential family of the nation The Gandhians who according to Sanjaya Baru, rules the nation. The film, while brushing past some uncomfortably big scams like 2G and 3G, touches UPA governments big breakthroughs like the nuclear deal and Kashmir issue.

The film faced turbulence across the nation and in the intellectual capital of India, Kolkata, screening of the movie was stopped in one of the city theatres. Chief Minister of West Bengal Mamata Banerjee also criticized the release timing, which was just before 2019, Lok Sabha elections.

Congress supporters’ anger was clearly visible for the film, especially on the social media. They called the film fake propaganda of BJP to malign the Congress party’s image before the elections.