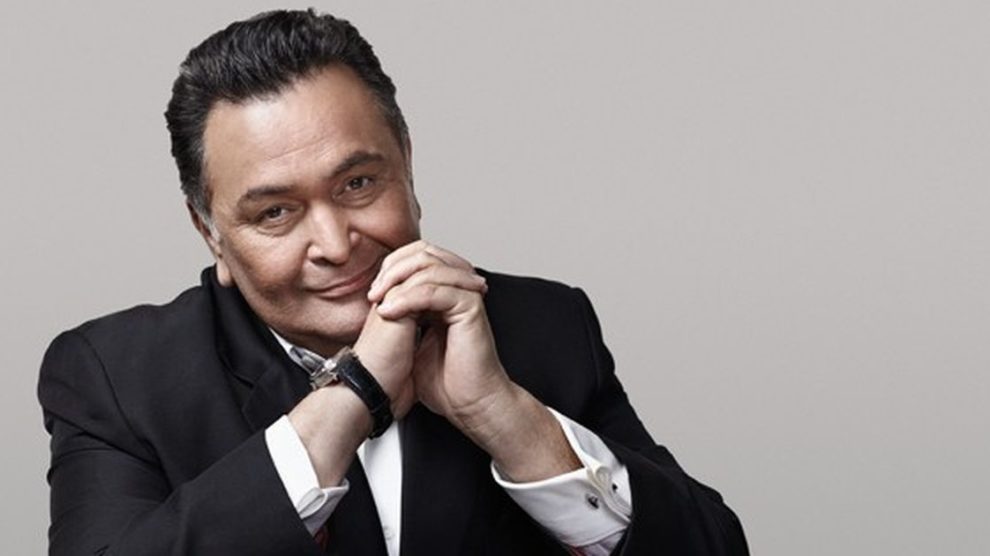 Popular Malayalam filmmaker Jeethu Joseph is all set to make his directorial debut in Bollywood with Emraan Hashmi and Rishi Kapoor starrer The Body. The director was all excited to collaborate with Kapoor and after working with him, Joseph is in awe of Kapoor’s professionalism and discipline.

During a recent interview with news agency PTI, he shared that he finds Kapoor a lot like Malayalam superstar Mohanlal. “He is a director’s actor. I felt like I am working with Mohanlal. He is also a director’s actor. Rishi sir usually doesn’t work after 8 or 9 pm, but most of the scenes were at night, so there were days he stayed until 1 am and told me he is doing it only for me. It was a great experience,” he said.

Joseph has made a number of successful films down south including 2013 family-thriller Drishyam which starred Mohanlal and was later remade in five languages including Hindi. In fact, he was keen to see Rishi Kapoor stepping into the shoes of Mohanlal. He said, “In the beginning stages of making the Hindi version of Drishyam, I suggested Rishi sir’s name because I thought this character perfectly suits him, age-wise and other factors. I believed he can do justice to that character.”

But we all know that the film went to actor Ajay Devgn. “But in films, we have to consider other factors such as the economics behind it. The producers considered that factor and went to Ajay Devgn who also did a great job,” he told the news agency.

The Body is based on a Spanish film called El Cuerpo. The thriller drama revolves around a widower played by Emraan Hashmi, whose wife’s corpse mysteriously disappears from the morgue. Kapoor will be seen playing an officer investigating the scene. It also features Vedhika as Hashmi’s love interest and Sobhita Dhulipala as his wife.

Presented by Viacom18 Studios and produced by Azure Entertainment, the film is going to be released tomorrow on 13 December.