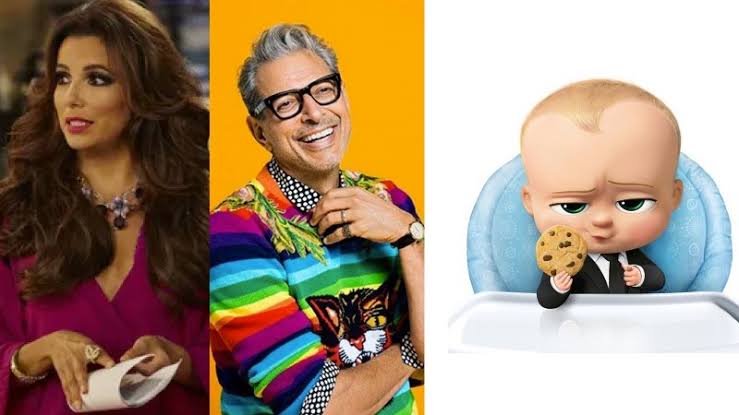 The past work once finished, is gone, and no one wants to see the same thing, over and over again. Even if a film is widely successful, its sequel is always looked forward to being better than the original film. It is the responsibility of the makers to make the sequel a better one, and avoid being caught in hubris.

Tom McGrath, who created the successful animated film, The Boss Baby (2017), is busy with making a sequel to hit film. To increase its scale, make it better and one to be remembered, he has compiled a cast of amazing actors.

The actor, Alec Baldwin reprises his role in the film as Boss Baby Ted. While Jimmy Kimmel and Lisa Kudrow return as Ted’s parents in the film. Variety reports this news.

In the film, Greenblatt will lend her voice to seven-year-old, Tabitha, who is in awe of her uncle, Ted, and wants to become like him. While Mardsen and Longoria will voice Tabitha’s parents. Jeff Goldblum, the man with the Midas touch, voices Tabitha’s school’s founder.

Michael McCullers has penned the script for the film.

Elated with the opportunity to work with such an amazing bunch of talented actors, McGrath said :

“We are so fortunate to work with such a talented ensemble of actors, all of whom possess tremendous imaginations. The everyday joy for me is not only watching our actors make a line hilarious or heartfelt through subtle adjustments but the process they all share of improvisation and character creation. They are the heart and soul of the characters they bring to life.”

Next year, on March 26, the film will hit theatres. Jeff Herman produces the film. The original film had grossed $528 Million at the worldwide box office. The audience had loved the film’s unique story, animation, and the cast’s voice.

Let’s see how the sequel of the film turns out, though the cast looks wondrous. 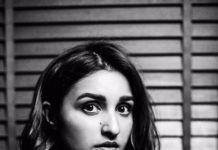