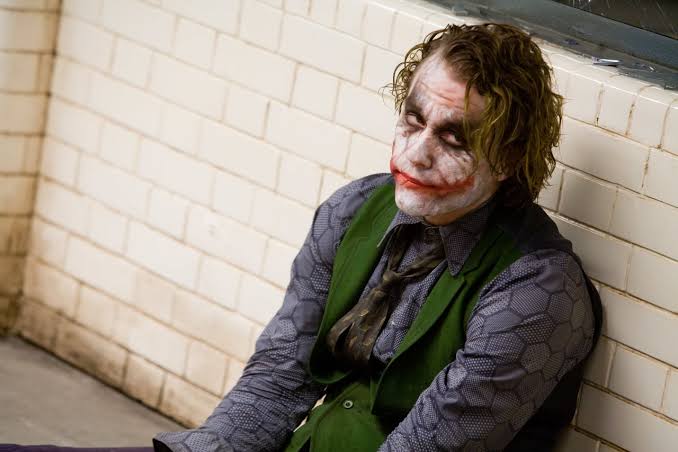 There are always multiple options infront  of us. Each option can lead us to a different path. In 2007 while writing the story of ‘The Dark Knight, David Goyer and Christopher Nolan also had two options– To include The Joker’s origin story or not ? They obviously chose the latter option, but things could have been different.

At a recent [email protected] event, co-writer of the film, David Goyer talked about how the studio, Warner Bros wanted them to include The Joker’s origin story in the film. They were not happy with Nolan and Goyer’s decision to not include it. Talking about this, Goyer said :

“I do remember when we were talking about, ‘Well, what if the Joker doesn’t really have an origin story?’ Even after the success of Batman Begins, that was considered a very controversial thing. We got a lot of pushback. People were worried.”

Although, at the time it was a controversial decision and had many detractors, it all changed when the film released. People were left astounded after seeing Heath Ledger’s performance as The Joker.

While, the film is regarded as a cult classic now, we recently got the origin story of Joker on-screen. Todd Phillips, Joaquin Phoenix starrer ‘Joker’ did the work of bringing the much awaited story of the clown prince on-screen.

Indeed, things could have really been different for The Dark Knight, tell us what do you think, about The Dark Knight not having a Joker origin story. Did it make the film better ? Or it would have been more better, had they included his story ?

Tell us your views in the comments section, we would love to discuss this with you.