Sony TV released a 30-second trailer of the first episode of ‘The Kapil Sharma Show‘ on Twitter last night. The short video featuring ‘Simmba’ star cast Ranveer Singh and Sara Ali Khan and the director Rohit Shetty as the guest, is all laughs.

The video also features Kiku Sharda in his old avatar as Baccha Yadav. And watching Kiku and Kapil Sharma’s witticism feels like old times are back. Kiku reveals the audience the reason behind Kapil’s absence from the small screen, which obviously induces laughter among the guests and audience.

The trailer is kind of assurance for the fans that, this season also will bring laughter to their homes every weekend just like the old times, except some alteration in the cast. This time there will be no Dadi aka Ali Asgar, the teacher aka Sugandha Mishra, Dr. Gulati aka Sunil Grover, and Bua aka Upasana Singh. But the good news is, the show has reunited Krushna Abhishek, and Kapil Sharma, who were the arch rivals since a very long time.

The fans are eagerly waiting for Kapil’s return on the small screen and his team which comprises, Kiku Sharda, Sumona Chakravarti, Bharti Singh, Chandan Prabhakar, and Krushna Abhishek.

The audience’s wait will be over on December 29, 2018. The first episode was shot before Kapil went on a short holiday for his wedding with his longtime girlfriend Ginni Chatrath. 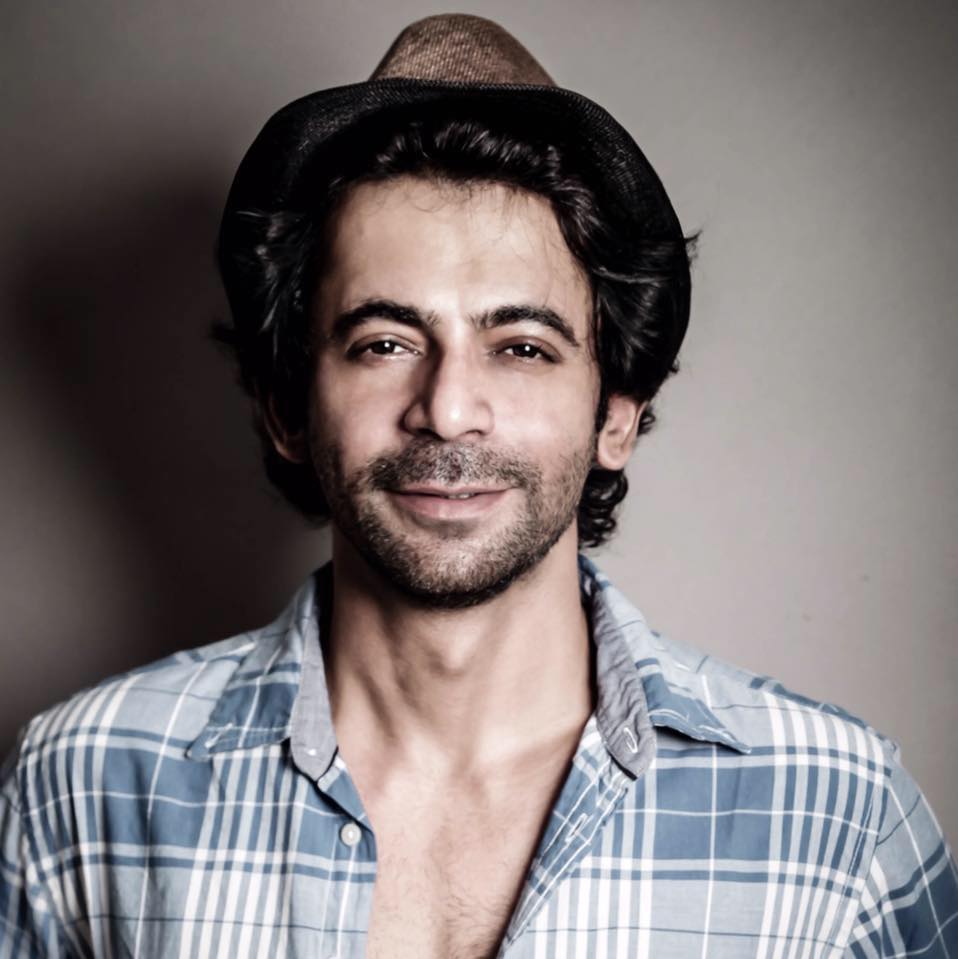 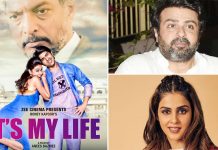 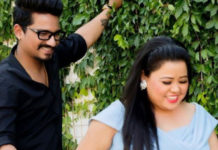