The Indian Wire » Entertainment » ‘The Kashmir Files’: Anupam Kher to star in Vivek Agnihotri’s directorial based on Kashmiri Pandits exodus 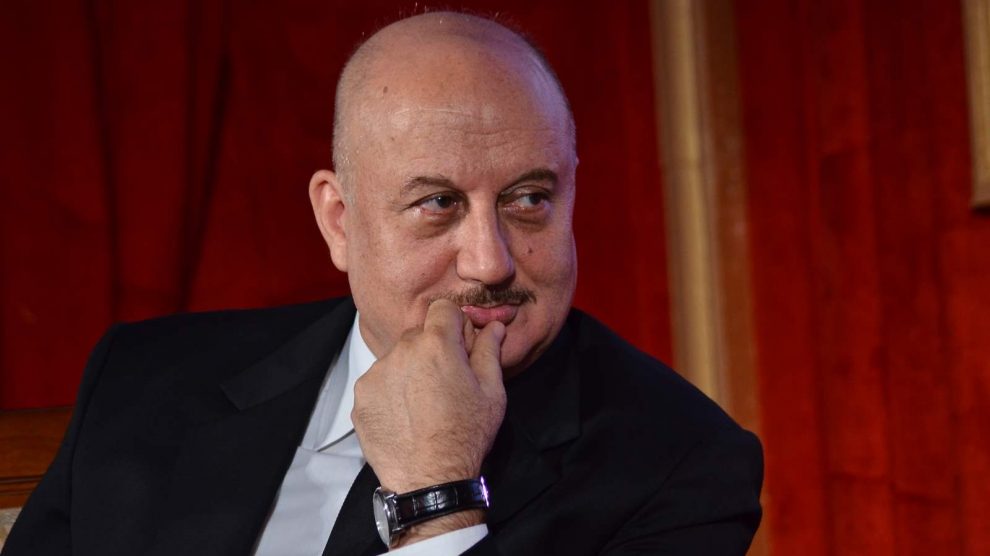 Actor Anupam Kher is all set to star in Vivek Agnihotri’s upcoming directorial film The Kashmir Files based on the exodus of Kashmiri Pandits from the valley during the 1990s due to militancy. The two have previously collaborated on the socio-political drama Buddha in a Traffic Jam released in 2014.

The director, producer and screenwriter took to his social media account to make the announcement. He wrote that the team of The Kashmir Files was honoured to have two times national and eight times Filmfare award winner, on board. He promised to bring the audience “not just an honest tale of the suffering and loss of Kashmiri Hindus” but also “of their extraordinary survival and success.”

Yes. It’s official. Team #TheKashmirFiles is honoured to have 2 times national and 8 times Filmfare award winner, Mr. @AnupamPKher on board. We promise to bring you not just an honest tale of the suffering & loss of Kashmiri Hindus. And of their extraordinary survival & success.

On casting Kher, Agnihotri told The Asian Age that he realised that Kashmir’s story is of loss and suffering and a painful one. To bring in the conviction, sensibility that heals the community there won’t be a better choice than vetran Anupam Kher.

“It’s a coincidence that he (Kher) happens to be a Kashmiri himself, and I am so proud and happy that when he heard the script in his New York home, he agreed to act in this very important film of our times. I hope that the audience will see a dimension of Mr. Kher that we haven’t seen so far,” he told the news daily.

Although intrigued  by the film’s subject, the actor in Kher wanted to know about his role too.“I signed an NDA not to reveal anything about the character, but I can assure you that I did not just sign the film because of the cause. I wanted to know from Vivek what the role exactly was. Only when I was happy with what he narrated, I agreed to do the film,” he said.

The Kashmir Files is scheduled to be released on the occasion of Independence Day next year.