The Indian Wire » Entertainment » The Upcoming Clash: What to watch? ‘Gunjan Saxena: The Kargil Girl’ or ‘Khuda Haafiz’ 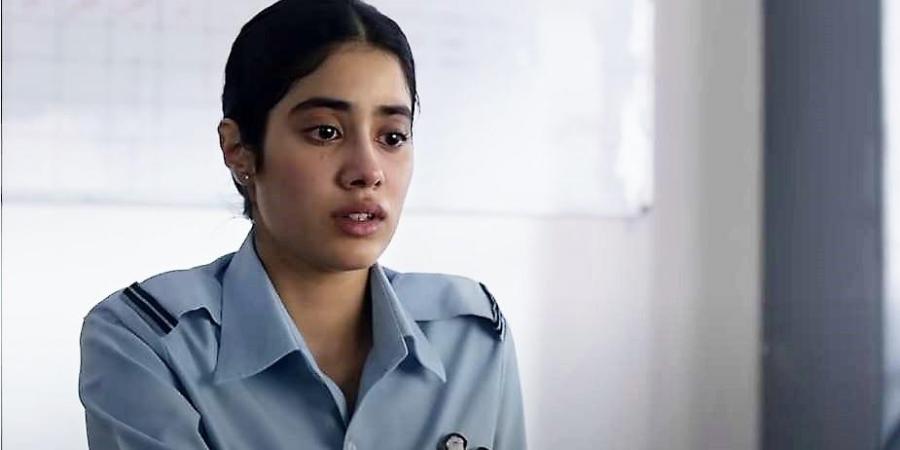 The Nepotism debate has been going on all around on social media for the past few months now. Partially, people are right that we should be supporting good talents and great content which deserve their worth in the industry but things are not going to change by just talking about the problems on social media, we really need to support good art and must try to avoid films which are just meant for business terms. But also, we should not blame the flaws of the system completely on some of the star kids.

We have a variety of content coming every week, it’s totally up to us which one to choose or there’s no harm in loving every movie if they are good enough and same seems to be happening in the clash of upcoming films next week where Janhvi Kapoor starrer ‘Gunjan Saxena: The Kargil Girl’ and Vidyut Jammwal starrer ‘Khuda Haafiz’ is all set to stream on different platforms. Both films seem to be rich in content and performance-wise in their respective genres.

Directed by Sharan Sharma, The Kargil Girl is based on the life story of Air Force pilot, Gunjan Saxena, the first Indian female pilot in combat. The trailer was really interesting and it was great to see that the sensationalism we have seen in most of the biopics was missing here. The story will further explore how Saxena along with Flight Lieutenant Srividya Rajan rescued soldiers during the Kargil War of 1999. She was honored with the Shaurya Vir award for displaying courage during the war. If you love combat movies or are eager to know more about a real-life hero, then this film should definitely be on your watchlist. The film streams on 12th August directly on Netflix. 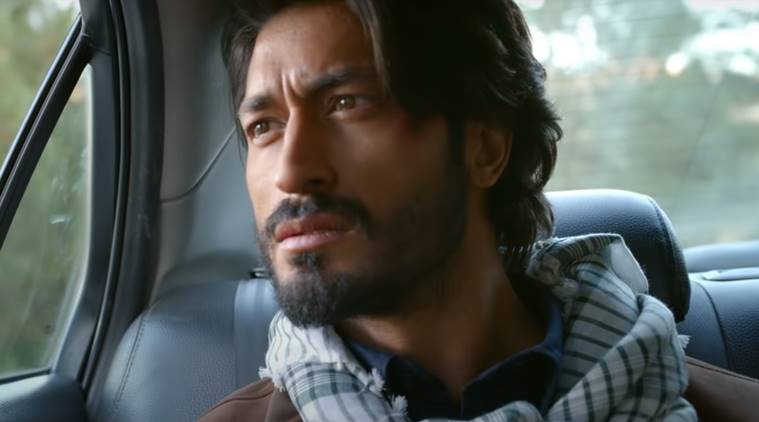 Vidyut Jammwal has delivered some of the best performances in various action thrillers and he’s back again with another one titled ‘Khuda Haafiz’. Directed by Faruk Kabir, the story of the film revolves around a man on a mission to find his missing wife. Set across the recession of 2008, Nargis (Shivaleeka Oberoi) visits a foreign land named Noman in search of work and goes missing. Sameer played by Jammwal has to rescue her fighting against all the odds. The film highlights the international human trafficking racket. If you are a fan of action thrillers, then you will definitely love watching this film. The film will be streaming on Disney+ Hotstar dated August 14th.

Share your views and let us know which one has got you more excited. Stay tuned to The Indian Wire for more such articles.