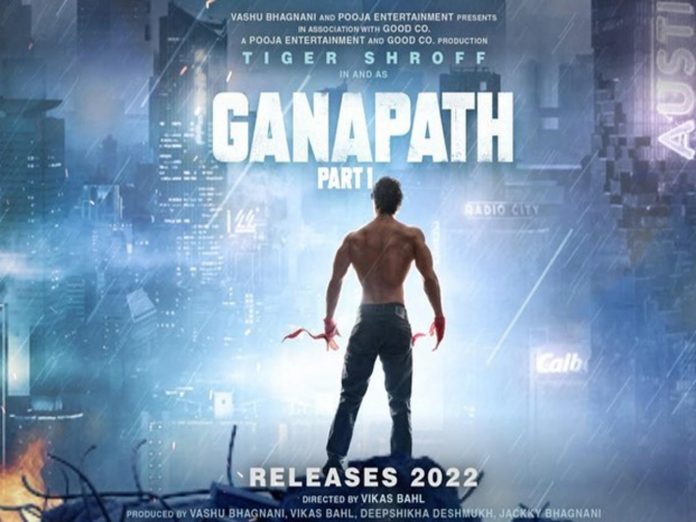 While many actors believe in exploring different genres some are often ticked to a particular genre and all these actors believe in challenging themselves in different roles and for different situations. And actor Tiger Shroff, right from his debut Heropanti has primarily focused on working for action dramas. Though many of the films were not successful at the beginning, Shroff kept evolving with each of his films and became quite popular among the masses through the hit franchise of ‘Baaghi’.

And yet again the actor is all set to amaze his fans as he has announced his new project – Ganapath Part 1. Tiger took to his social media handle as he shared the first teaser poster of the action entertainer. In the motion poster, we can see Tiger standing on debris of a collapsed building on a stormy night as he flaunts his body. The poster captured the actor from the back and it appeared like he is set to fight the world. Many compared it is somehow similar to that of the Baaghi franchise. 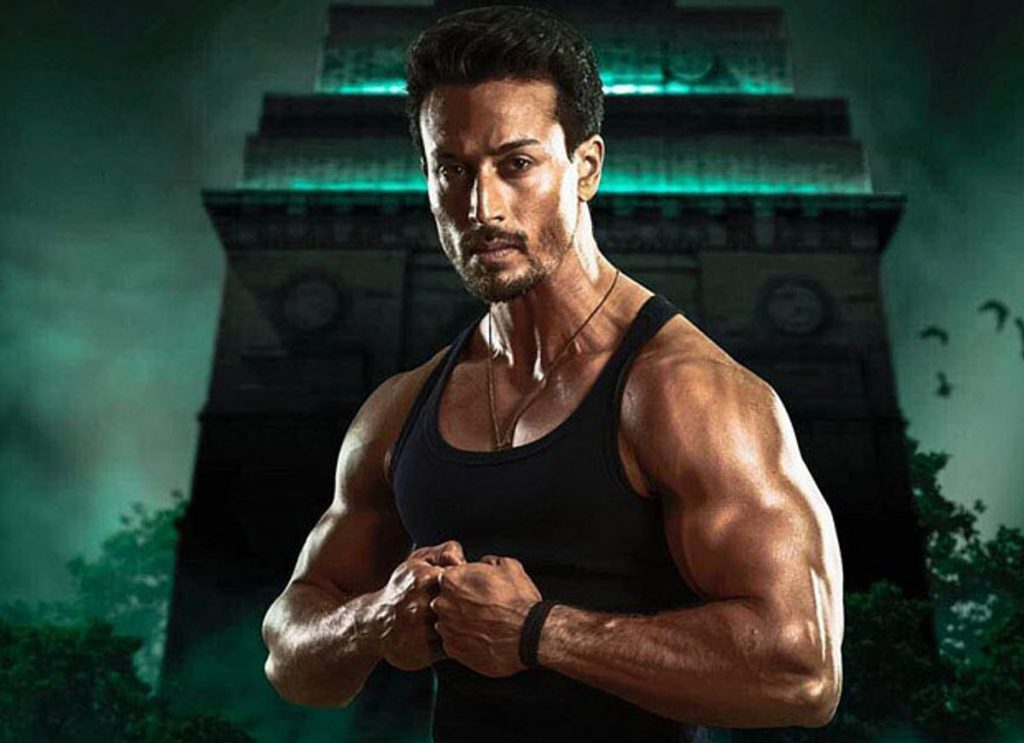 However, his voice in the background added to the excitement of the audience. To note, Tiger will be seen playing the titular role in the movie which will be directed by Vikas Bahl. Sharing the motion poster, Tiger wrote, “This one is special for me, and especially for you guys! Presenting #Ganapath – get ready for more action, thrill, and entertainment!”

On the work front, apart from Ganapath, Tiger will also be working in Sajid Nadiadwala’s upcoming movie Heropanti 2. The film will also feature Tara Sutaria alongside Tiger. 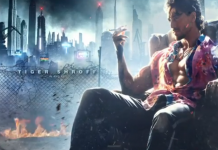