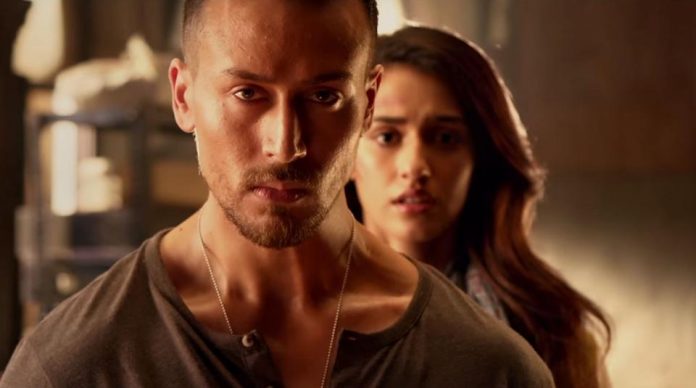 Baaghi 2 proved to be smashing hit, earning ₹25.1 crore net on its opening day, marking the biggest opening-day of 2018. He earned different forms of martial arts, gymnastics and weapon training for his role. It took 78 days of shoot for action sequences, 467 hours of training and 271 cuts and wounds to deliver larger than life action experience in ‘Baaghi 2’

While we know that Tiger will be seen in Karan Johar’s Student Of The Year 2, it is reported that Tiger will be gearing up for the third installment of the Baaghi series by getting training at the Syrian Military Camp. As part of his training, Tiger will travel to the troubled zone and learn how to fire weapons AT4, M16 guns and rocket launchers.

The third installment will be directed by Ahmed Khan, who also directed Baaghi 2. Director Ahmed Khan is rigid on the fact that Tiger should travel to Syria and train at a military boot camp there.

Producer Sajid Nadiadwala announced the third series “I have loved the script, that is the reason I have announced it before, showing the confidence in my director and my actors.” 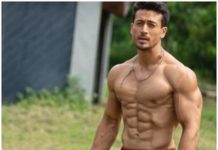 Tiger Shroff is making his singing debut with the song “Unbelievable”, shares news on Instagram 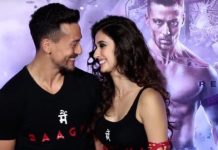 ‘Baaghi 3’: Disha Patani to reunite with Tiger Shroff for a special song