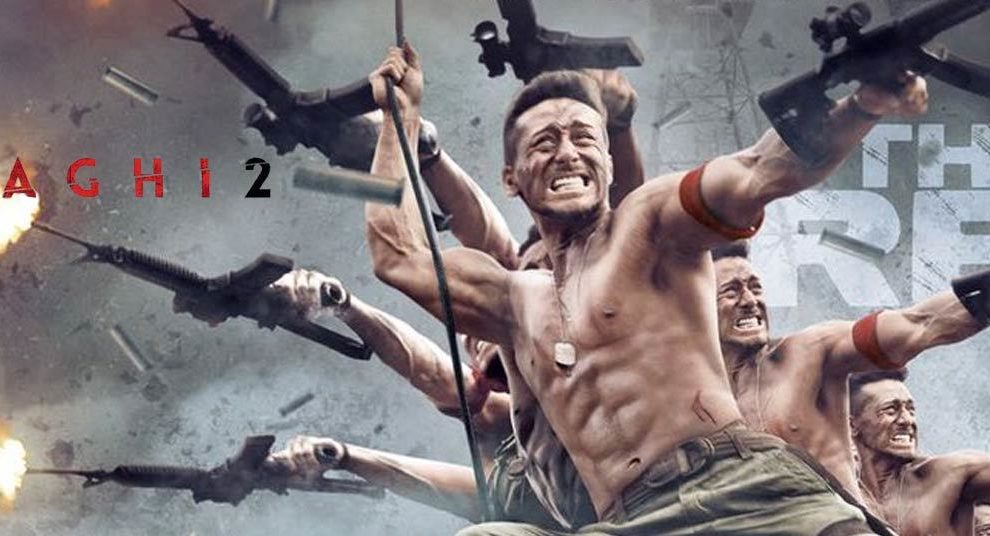 Baaghi 2 is almost on the verge of releasing and talking about the lead Tiger Shroff’s look, there has been a visible change in his avtaar between the sequels. In the previous part, Tiger had a messy, curly hairstyle whereas now it is all about a cropped haircut.

His fans have accepted the new look easily, however as we see in a video that the makers will release that the actor wasn’t very comfortable with the idea of the hairstyle changing.

“I’m very thankful to Sajid Nadiadwala and Ahmed Khan, both my mentors, to sort of convinced me (to get the haircut). I was really nervous and was really against the idea but I’m no one to argue against those two, they are my boss,” Tiger is seen saying in the video, almost teary eyed.

“I was really going through hell around that time, but they were really nice, they cut it really slowly and sort of took it step by step so it was not too much of a drastic step. I’ve been blessed with such a strong team, I had to just surrender myself. I’m glad it didn’t backfire and it was accepted so graciously by the public when the first look had come out,” he continued.

“You can see Tiger is scared that’s why he isn’t saying anything. And this is the first time Tiggy we are going so short”, comments directer Ahmed Khan on the same.

Baaghi 2 stars Disha Patani along with Tiger Shroff and will also see stars like Manoj Bajpayee, Randeep Hooda and the star who was lost Prateik Babbar.

Baaghi, releases on 30th March in cinemas near you!

Radhika Apte talks about her relationship with her husband Benedict Taylor
Jennifer Winget’s Bepannah is about to begin and we can’t be more excited!