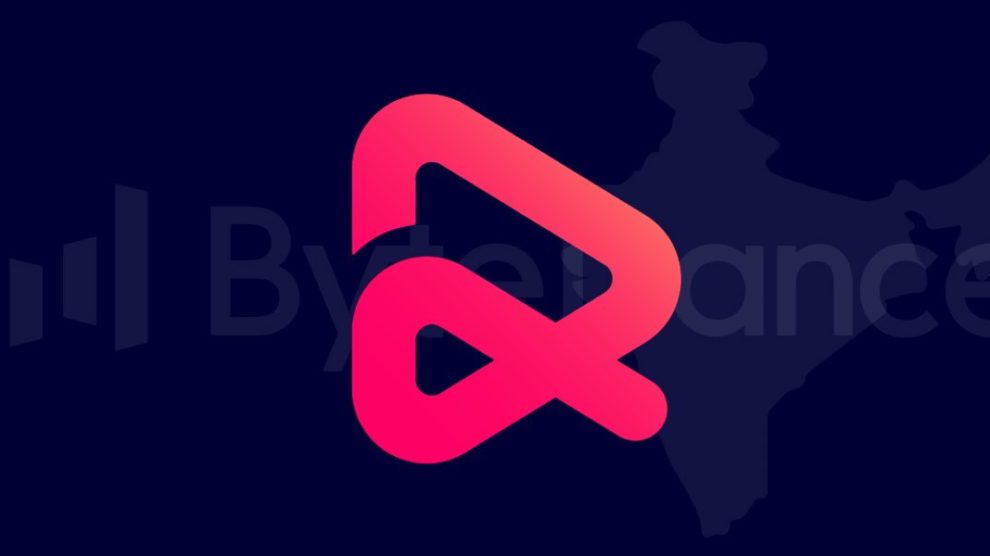 TikTok’s parent company ByteDance has made so much money from it. The app is so famous that its video can be seen on other social media platforms such as Facebook and Instagrams too. Bytedance recently started testing the “Link in Bio” feature for influencers and then there was news that the company is developing its own Music App to compete with Spotify. The company was in talks with big music labels so that it could add their music to the app. And now the company has officially launched the music streaming app and it is called “Resso”.

ByteDance is testing the app in the Indian and Indonesian market and the download has hit the 27k mark.  The monthly subscription charges for the app are Rs 99 on Play Store and Rs 119 on the iOS App Store. The developer has added two new features in the app to compete with others. The Resso app comes with real-time lyrics that means the lyrics will be played along with the songs, Just like subtitles and the feature in the app is comments.

The app lets users to comment on their favorite songs. There is one feature that has been taken from TikTok, resso allows users to make a GIF of the screen with song and to share it on social media.