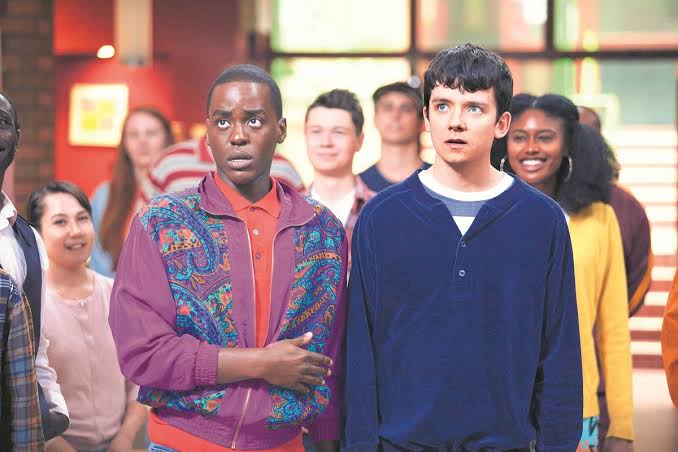 One Netflix show which has gained massive popularity since its release is ‘Sex Education’. The british comedy-drama created by Laurie Nunn stars Asa Butterfield, Ncuti Gatwa, Emma Mackey and Gillian Anderson. The show released its second season in January this year.

The third season of the show was originally supposed to start filming this month but the plans got delayed because of the Coronavirus. Now, the makers are planning to start shooting it in August.

They want to start filming in August since the summer season is a crucial part of the show. The long British summer period will allow them to complete the series on time. The show requires 10 week of preparation time so the producers will have to decide a bit fast.

The plot revolves around Otis Milburn played by Asa Butterfield, who is an insecure teenager and who thinks can depart sex knowledge to his peers since he posseses the knowledge because of his sex therapist mother.