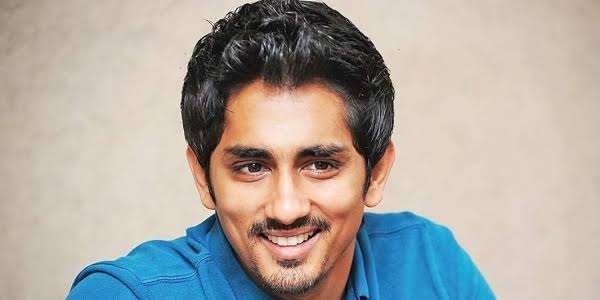 The talent and class of south actor, Siddharth was on display for the Hindi audience in films such as Rang De Basanti and Chashme Baddoor. It is clearly a long time since he last did a Hindi project. Soon, he is going to make a comeback in the eyes of the Hindi audience with the web-series, Escaype Live.

Touted as a tech thriller, the web-series is being produced by Siddharth Kumar Tewary’s One Life Studios. While he will also co-direct it with, Abhishek Sengupta. Siddhartha Kumar Tewary is known for backing mythological shows such as Mahabharat (2013) and Karmaphal Daata Shani (2016).

The Web series will be based on five regular Indians. They try to gain overnight fame and fortune via a live-streaming app.

Actor, Siddharth’s digital debut came last year. The Netflix series, Leila was his digital debut. He is excited to work again, after being at home for months because of the pandemic. Speaking about the project he said :

“It’s a really interesting plot and the way Siddharth and Abhishek have panned the story out honestly depicting India’s young Indian and their digital affinity just blew my mind.”

Further, he said, “I pick projects that I instinctively relate to and if it’s a script that moves me. I’m very excited about the scope of Escaype Live and how it will present me to my Hindi audience.”

As shooting on the project will be done amidst the pandemic, Siddharth shared that the team will take all the necessary precautions for the same. Meanwhile, production on the show is expected to start this month.

For a long time, we haven’t seen the actor in a major Hindi project, which will act as a catalyst in hyping the expectations for his next project. We hope it turns out to be amazing. 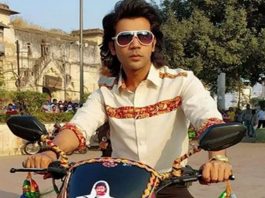 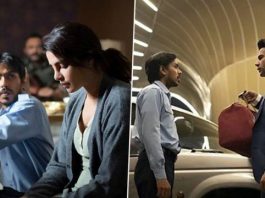 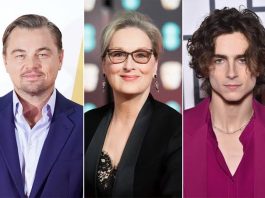