Trisha Krishnan is one of the most beautiful and hard working actresses in Tamil Cinema currently.

Trisha had started her career way back in 2002 when she got the film Mounam Pesiyadhe. Trisha had won her first Filmfare Award for Best Actress for the Telugu film Varsham.

Trisha along with her busy schedule on-screen, is also very active on social media. Trisha has close to 6 lakh followers on Instagram alone.

Trisha also makes sure to share photos and video through social media with her fans. 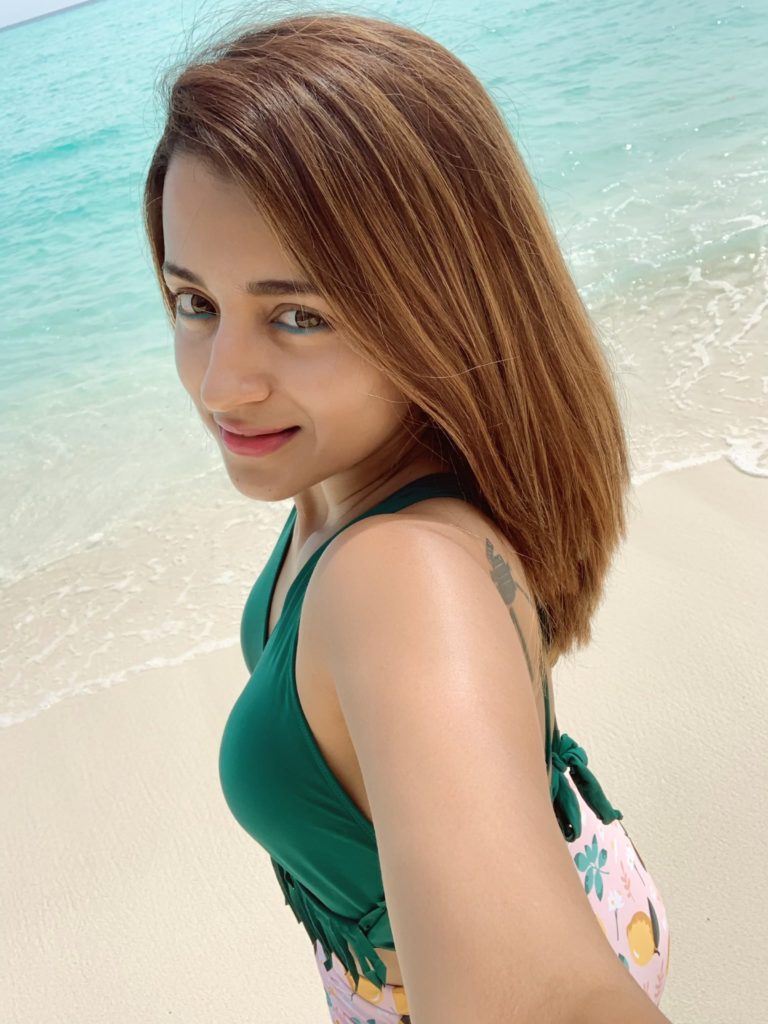 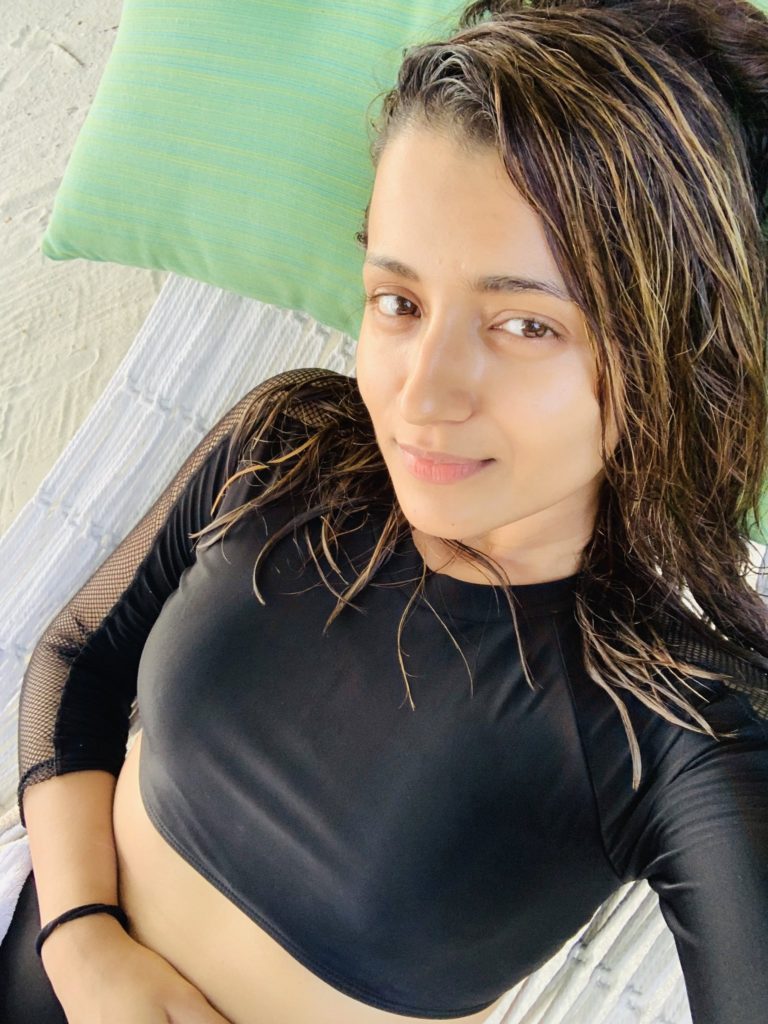 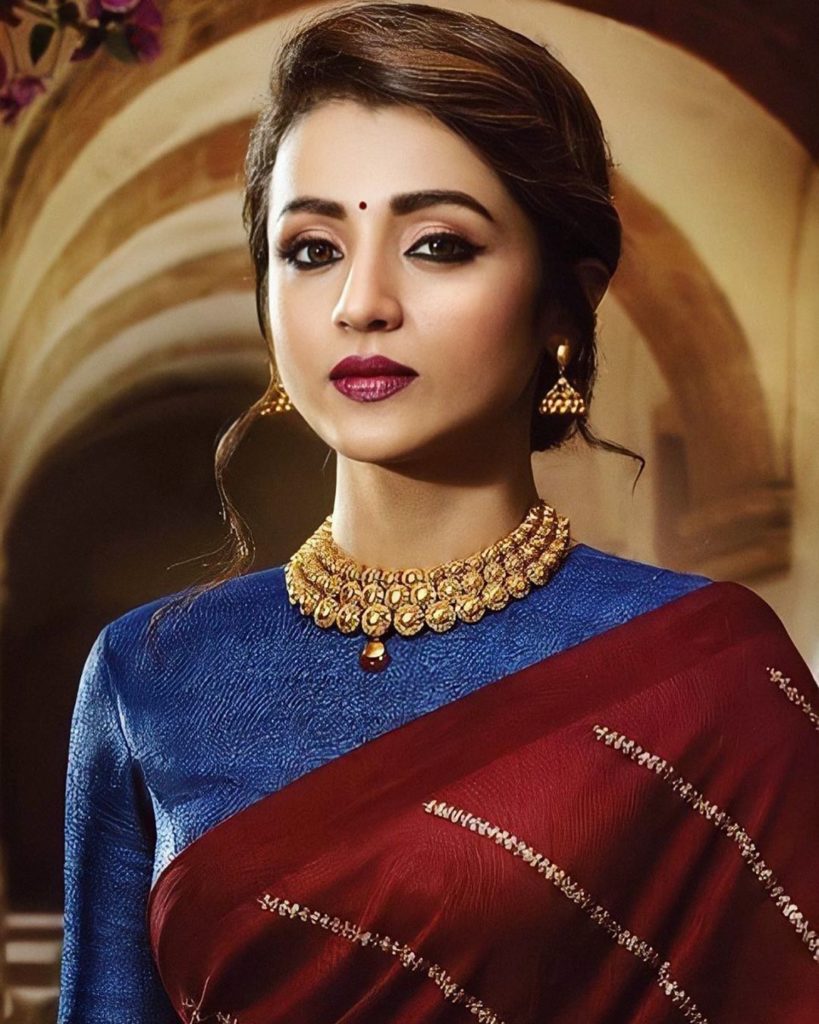 Talking about her next films, Trisha is working on Garjanai. The film is directed by Sundar Balu. Film also has Vamsi Krishna and Amit Bhargav in supporting roles.

Sathuranga Vettai 2 of Trisha is delayed due to unknown reasons. The film is directed by Nirmal Kumar and written by H. Vinoth. The film features Arvind Swamy and Trisha in the lead roles, with Vamsi Krishna and Amit Bhargav in supporting roles.

Trisha is currently shooting for the film Paramapadham Vilayattu. It is a political thriller film directed by Thirugnanam. This film stars Trisha, Manasvi, Vela Ramamoorthy.

Trisha is also filming for Raangi and Sugar.