The makers of the movie “Tubelight” have just released the another track from the movie “Main Agar’ which features Salman Khan, chinese actress Zhu Zhu and child actor Matin Rey Tangu. ‘Main Agar’ sung by the Pakistani singer Atif Aslam and composed by Pritam, this song sure leaves you reeling with strong heart-felt emotions of friendship.

The very first line of the song is very touchy and it will instantly lifts your mood “Main agar sitaron se chura ke laoo, Roshni hawaaon se churake laoo”. Finally filmmkaers have decided to introduce us to the chinese actor Zhu Zhu and Matin Rey Tangu who are making their Bollywood debut with this film. The song is written by Amitabh Bhattacharya. The visuals of Salman with Zhu Zhu and Matin go on to show their strong yet beautiful camaraderie.

Listen to the song here :

Talking about the movie, Salman Khan will be seen playing a role of Laxman. He is the village simpleton, so to speak, which is why he keeps getting called a ‘Tubelight’. His best friend is his brother, Bharat, played by Sohail Khan, who joins the Indian Army to fight the Chinese during the Sino-Indian war. Soon enough, Bharat becomes a prisoner of war. Then it is left to Laxman i.e Salman Khan, trying to bring his brother back, simply on the basis of belief.

“Tubelight” will release in cinemas worldwide on 23rd June, 2017. 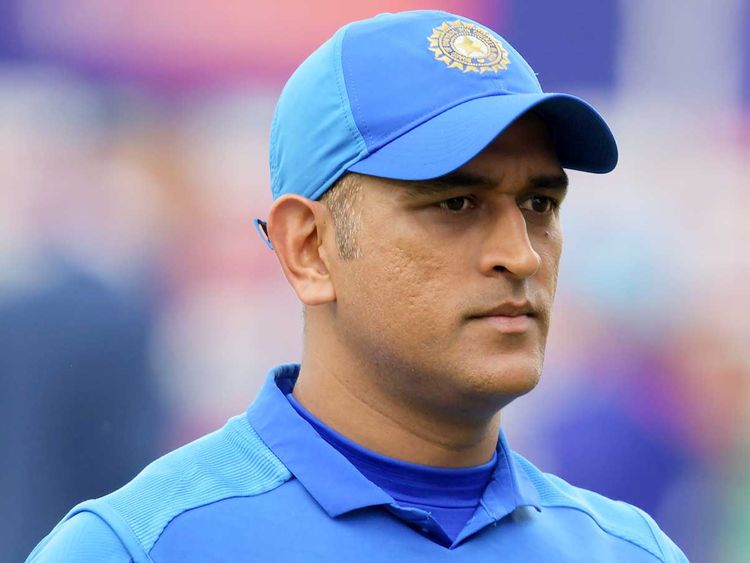 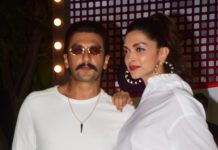