The Indian Wire » Entertainment » ‘Uri’ running in its third week remains steady, turns out to be a global hit 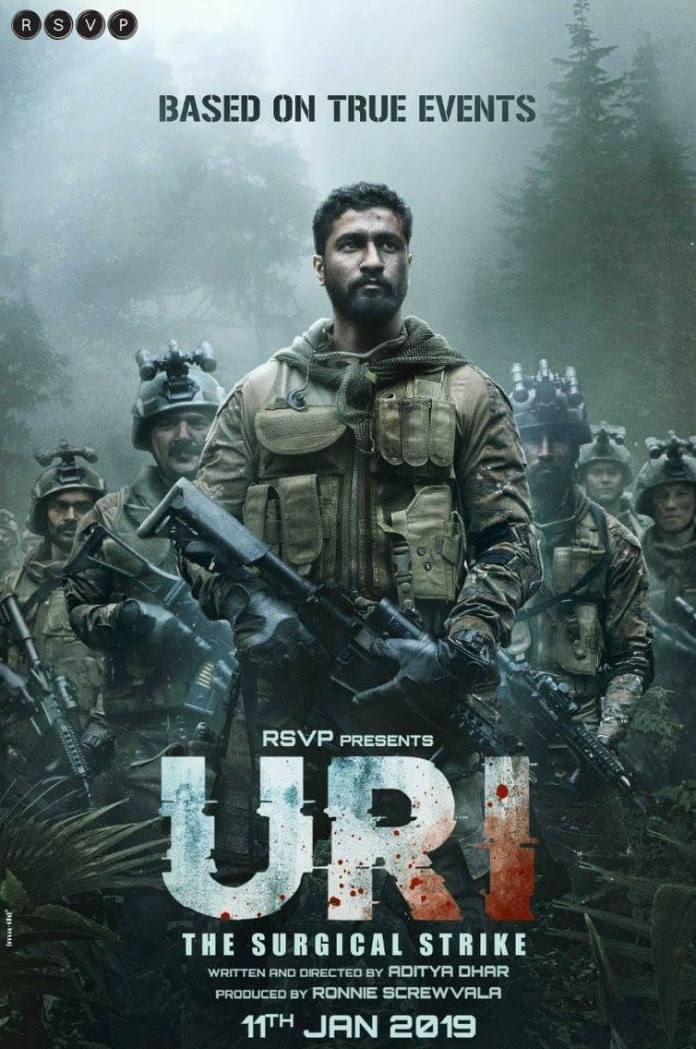 ‘Uri: The Surgical Strike‘ is running in its third week and inching closer to the 200 crore mark with each passing day. The film is still earning in crores and had a great third week starting. Monday and Tuesday both day gatherings were almost equal, which was ₹3.25 crores approximately.

The film has managed to collect ₹30 crores in its third week just like ‘Sanju’ and ‘Padmaavat’. The film which has already crossed 150 crore mark days ago, is expected to stay strong for the rest of the week and cross 200 crore mark soon. It is also expected to beat the fourth highest grossing film of 2018 ‘Race 3’ on Wednesday.

The film is a major hit in the overseas market also. It was earned ₹34.63 crores across the globe. Taran shared the international figures in his other tweet.

The film’s business has been affected by the release of Nawazuddin Siddiqui starrer ‘Thackeray‘ and Kangana Ranaut starrer ‘Manikarnika: The Queen of Jhansi‘ last week.

According to the presumptions made by the Box Office India the third week will cross ₹35 crore net and then that race to ₹200 crores will be on with the fourth Friday being very crucial.

If the film crosses 200 crore mark, it will become the first film ever to go this far which is produced and released under the budget of ₹50 crores.

The film is based on the surgical strike carried out on September 29, 2016, by the Indian Army in answer to the Uri terror attack which killed 19 unarmed army men. The strike destroyed several terrorist launch pads across the Line of Control and killed around 50 terrorists.