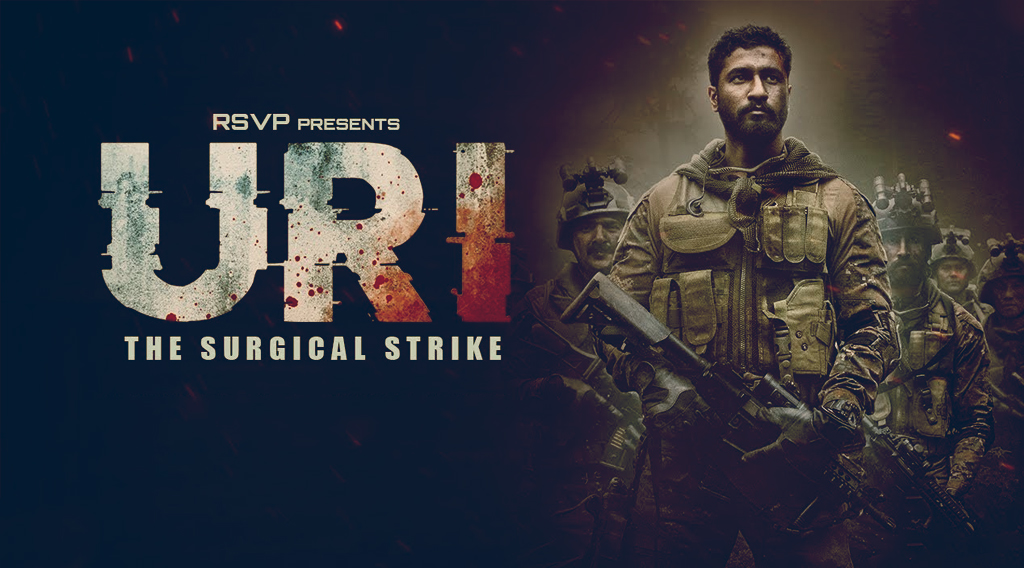 On the occasion of 10th anniversary of Mumbai Terror attack, makers of ‘Uri’, paid tribute to the victims of the attack on radio. Around 300 radio stations observed silence at 10.12 am today.

Vicky Kaushal starrer ‘Uri’ is based on the surgical strike, carried out by Indian Army, in Pakistan Occupied Kashmir. Yami Gautam is also in a significant role.

In 2008 a group of 10 terrorists, members of a terrorist organizations Lashkar-e-Taiba, attacked Mumbai. They carried out a series of 12 coordinated shooting and bombing attacks which lasted four days. Including nine attackers, 174 people died and 300 were seriously injured.

One of the attackers, Ajmal Kasab was captured alive. A year later, Pakistan accepted that Kasab was a Pakistani citizen. In 2012, Kasab was hanged to death, in Pune’s Yerwada jail in secret on 21 November 2012 at 7:30 am.