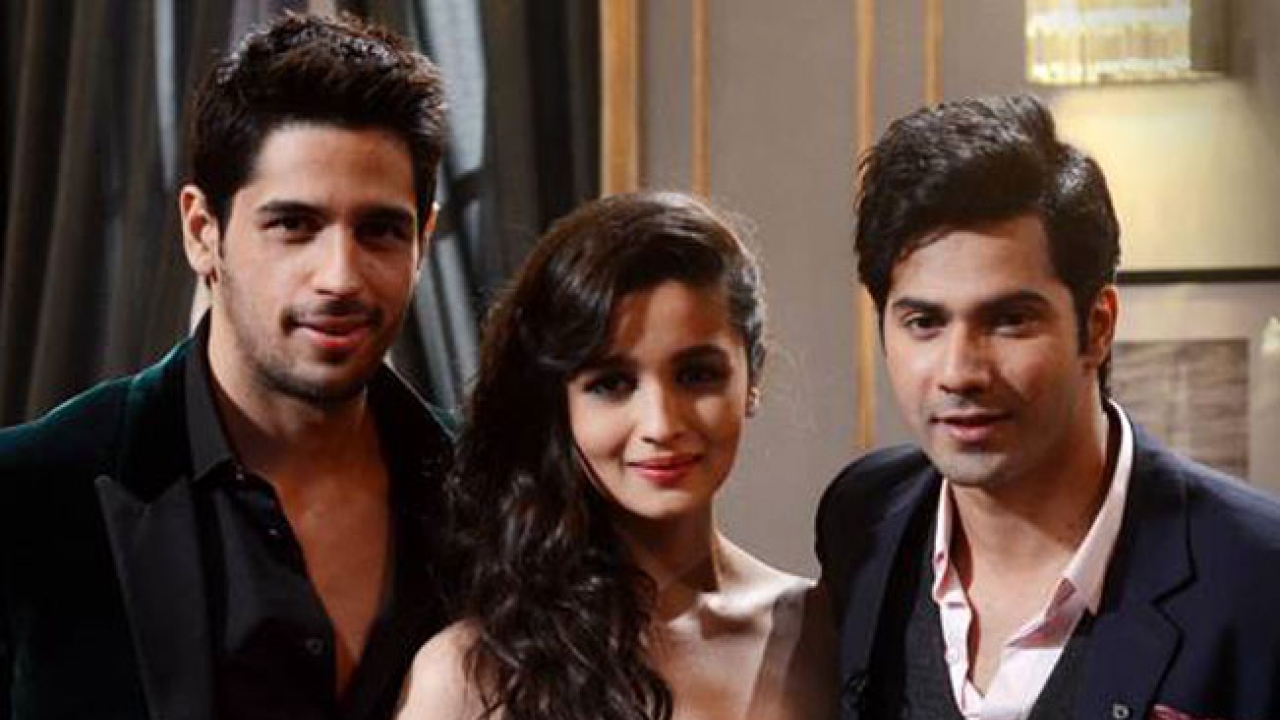 Varun Dhawan, Alia Bhatt, Siddharth Malhotra had started their Bollywood careers together with the film Student of the year, and have since then established themselves among the most sought after actors in the industry.

Recently however, audience almost had a golden chance of seeing this trio again in a film, which didn’t happen due to unknown reasons. Varun Dhawan in a recent interview had revealed that he wanted to work with Alia and Siddharth in Karan Johar’s upcoming film Dostana 2.

The return of the franchise with unlimited madness! @TheAaryanKartik, #Janhvi & a soon to be launched fresh face – making it the trio for #Dostana2, directed by @CollinDcunha. Watch out for the third suitable boy!@apoorvamehta18 @dharmamovies pic.twitter.com/XtpSHGMUrv

Varun said that he had approached Karan with this proposal but Karan denied this offer.

Both happy and excited to introduce the new kid on the Dharma block! LAKSHYA will be making his debut with us in #DOSTANA2 and from thereon, we hope to start a solid cinematic journey together! Please welcome #Lakshya and shower him with all your love and blessings… pic.twitter.com/zEgxX8a7V4

The plot of the film was recently revealed in some media reports. According to Bollywood Hungama, Dostana 2 will have Janhvi Kapoor and newcomer Lakshya playing siblings who fall in love with the same guy Kartik Aaryan.

The film will however would not have any material about homosexuality, which the previous version of Dostana had. According to a source close to the movie, “Times have changed. There is no longer a need to be apologetic about homosexuality. Dostana 2 will be a reflection of the changing times”.