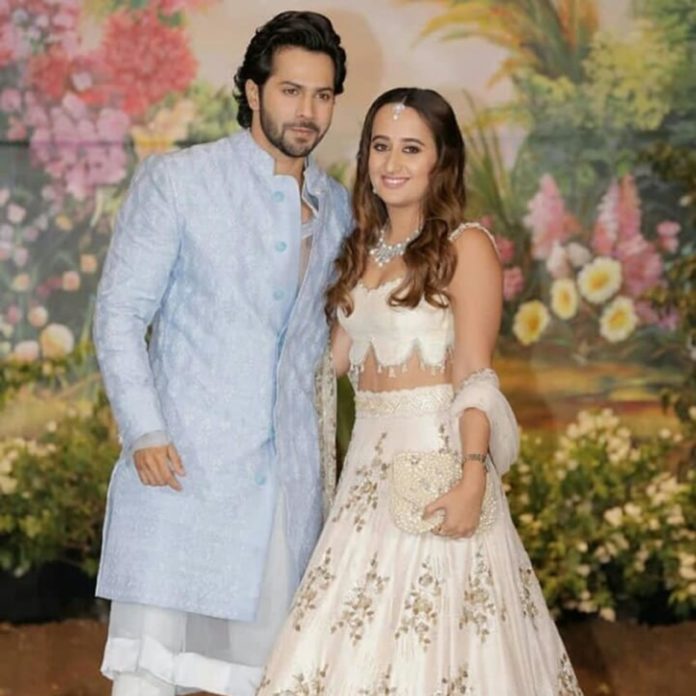 Varun Dhawan and Natasha Dalal are one of the most talked about couples in the film industry. Although Varun and Natasha are together from their school days, it was only in last few years that both have become comfortable appearing together in public. Now however it seems that both are planning to take their relation to next level.

In an interview with Hello! India, Natasha talked about her love story with Varun Dhawan. She said, “Varun and I were in school together. We stayed friends until we were in our mid-20s and then, I remember, we started dating just before I moved away. It was around then that, I think, we realised we were more than just good friends.” On asking about their marriage plans, Natasha said “Marriage is on the cards eventually, just not right now.”

It’s probably the first time that Natasha has talked about her relation with Varun in public. It is always Varun who has been vocal about this thing. 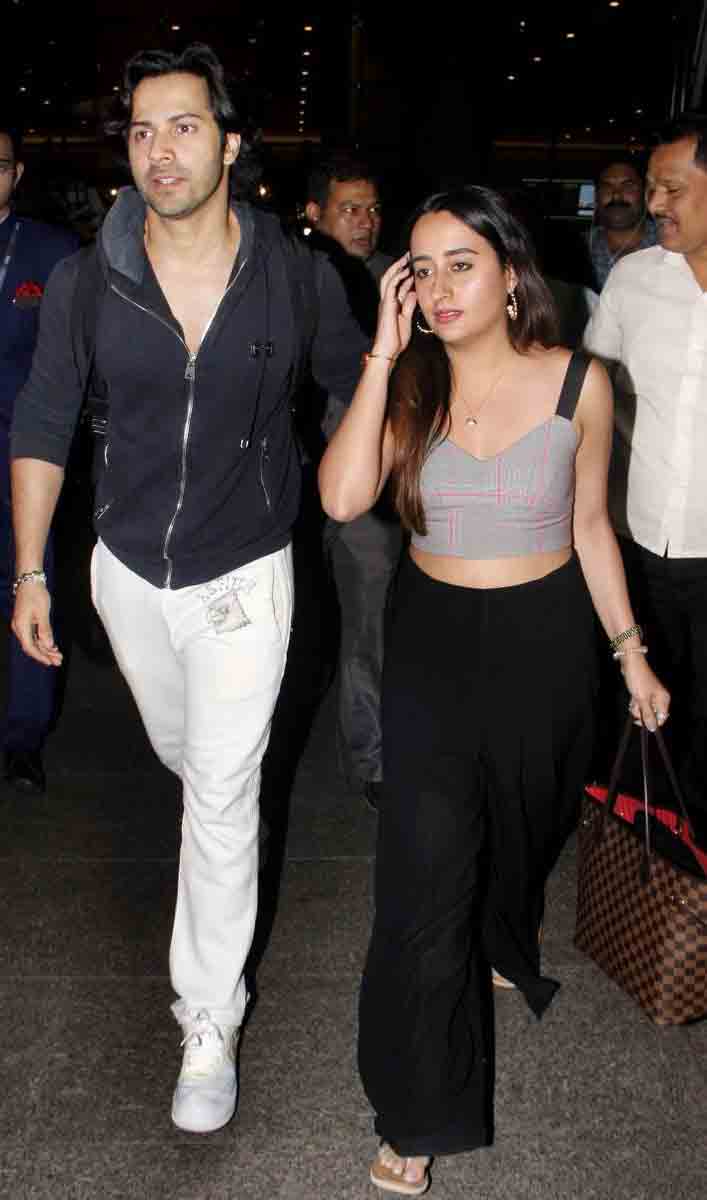 Varun had first talked about their relation last year, in an interview with Filmfare. On being asked as how he became comfortable appearing with Natasha in public, Varun said “I didn’t care about all this even before. If you dig up some files from three years back, you’ll see us together at several places. I’ve always been comfortable about it. The idea was to make the other person comfortable. Everyone is not born in the industry. So everyone’s not as excited to be part of the glamour world”. On being asked the influence of Natasha in his life, Varun had said that it’s because of her, that he does different kinds of films. In his words, “Actually, I decided to do a film like Badlapur or October because of her. It’s because of her and some of our friends that I do slightly different films. They like such kind of cinema. What’s special about our relationship is that I have someone, who isn’t with me just because I’m an actor. It’s amazing to have someone like that in your life. We bond over each other and that’s the main thing. We’ve known each other for too long, so the connection is deep. It’s like family. It’s always been so”.

Now however, it seems that both have decided to take it to next level by marrying each other. It was earlier speculated that they might get married in December 2019. Varun’s father David Dhawan had said, “His marriage will happen next year maybe. I am very happy with their relationship. What more does a father need?” David had also said, “But let’s not make up dates and venues for the wedding. We will officially announce the wedding with all the details when it happens.”

Now since the families have involved, it won’t be long before we hear the good news of their marriage.