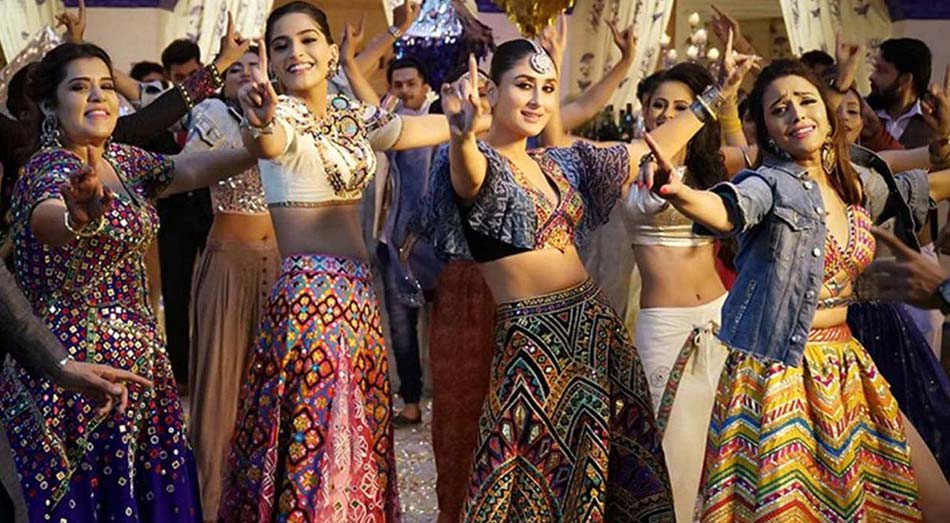 Veere Di Wedding was finally released on the Indian screens on the 1st of June, and despite the movie ratings being strictly adult, and the entire film tackling many sensitive topics relating to the Indian culture, the movie has officially acquired the title of the 3rd largest Bollywood opener in India for the year 2018. The news was confirmed by movie critic Taran Adarsh who announced on Twitter that Veere Di Wedding had begun its box office run with extremely impressive earnings of Rs 10.70 crore.

Veere Di Wedding revolves around the lives of Kareena Kapoor, Sonam Kapoor, Swara Bhaskar, and Shikha Talsania who are a very modern group of best friends with no regard towards topics generally regarded as sensitive in the present society. The movie instantly clicked with most of the youth of India who felt that they could connect with the foul-mouthed, extroverted girls. This resulted in the opening day gross to rise to a whopping Rs 10 crore, climbing up the charts and taking its seat at the third position, with Baaghi 2 and Padmaavat who continue to lead the list with Rs 25.10 crore and Rs 19 crore box office earnings, respectively.

Veere Di Wedding is expected to do extremely well over the weekend, with other previously aired movies dwindling in footfalls at the theaters. For instance, previous films like Raazi and Bhavesh Joshi Superhero are performing well, but in a limited number of screens, and the numbers thin out each day. This has caused movie critics and box office analysts of India to predict that irrespective of the fact that this movie can only cater to a small audience of liberal and open-minded adults, Veere Di Wedding would prove to become a very big hit at the Indian box offices indeed.

Remo D’Souza thanks Salman Khan for fulfilling his directorial dreams
Why did wonder woman not succeed in India?
Comment