Victor Banerjee, a National award-winning actor spent several days of shooting a film on Netaji Subhash Chandra Bose, in Faizabad and Naimisharanya, near Lucknow. The film is called ‘Sanyasi Deshonayak’ is a political thriller which is made around the possibility that Netaji lived his life in disguise, post his alleged disappearance in the 1945 plane crash.

Sanyasi Deshonayak is directed by documentary filmmaker Amlan Kusum Ghosh. Victor Banerjee stars as Bose in the film and is accompanied by another well-known Bengali actor Shashwat Chatterjee with several other local actors including Ajay Singh, Narendra Panjwani, and Uday Veer Singh as important characters in the film. 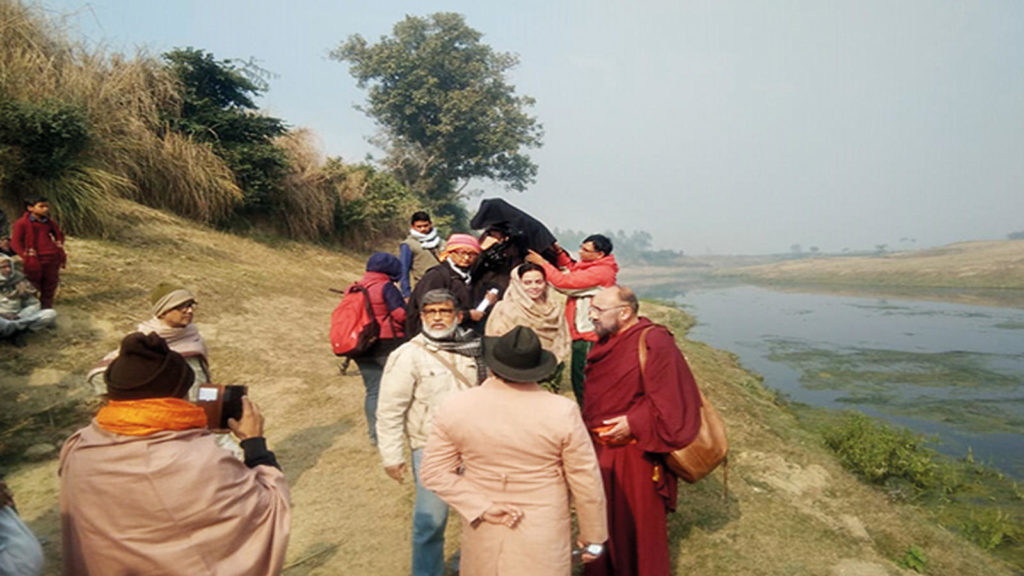 In an interview with TOI, actor Ajay Singh who is playing the role of Brigadier in the film said, “Amlan Sir shoot nearly a week in Naimisharanya. It’s a very interesting story and Victor sir has lived the role of Netaji. I consider myself fortunate to have got an opportunity to act with him in a film”.

This film was to be shot in 2016 but was delayed due to production and financial issue.

Ajay also added, “Amlan sir shot for around a week in Kolkata and also Ladakh. The Lucknow schedule was also for a week and now the final shooting is being done in Kolkata”. He also informed that Faizabad was recreated in Naimisharanya as they lacked the time to shoot. Therefore, Amlan sir shot those portions of the film at one location only. 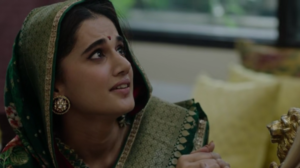