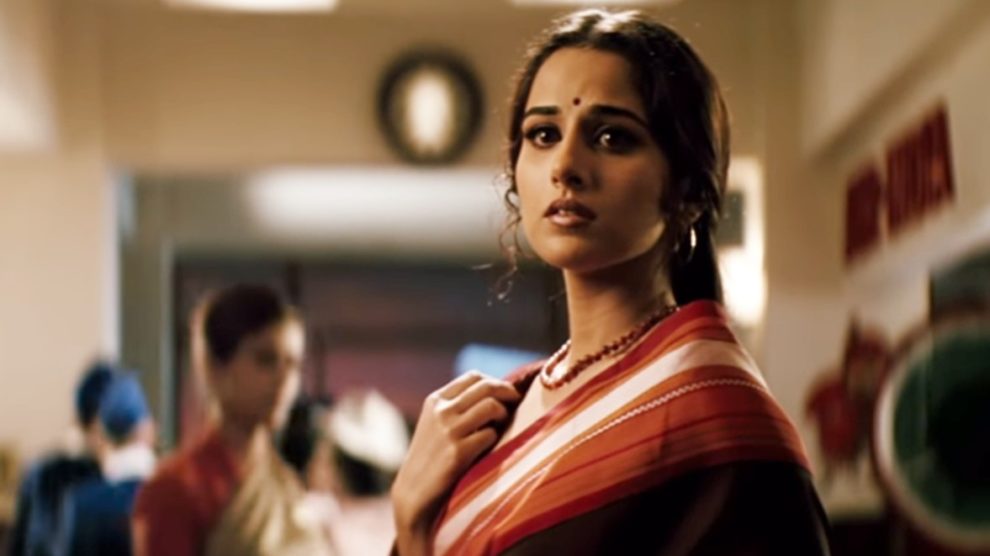 From 1960s to 1980s, the Indian Cinema witnessed stories which people could relate to, and these films also raised the bars of Indian Films all around the world. Also, this was the time when a lot of films had female lead characters. Be it in Rajnigandha (1974), Ankur (1974), Khubsoorat (1980) and many more of such works. But gradually, the artistic cinema was replaced by the mainstream one and the definition of ‘Hero’ became popular among the masses.

Post 80s, most of the films had typical love stories, fight sequences, revenge, etc. The quality of Cinema began to decline and our Solely Lead female stars were lost somewhere. But it seems that Vidya Balan revived that category as in most of her recent films, she has been a ‘Single Lead’ star delivering good and quality cinema.

So here’s taking a look at some of Vidya Balan’s solely lead performances which redefined the female protagonists of Cinema. 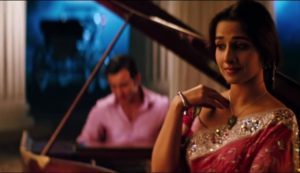 This musical romantic film can be termed as one of the Vidya’s finest performance. A triangular love story and starring alongside actors like Sanjay Dutt and Saif Ali Khan, Vidya proved that she can stand out in multi starrer films too with her beautiful portrayal.

A thriller revolving around a pregnant woman who’s searching for her missing husband. Is there someone apart from Vidya who could’ve perfectly portrayed this role? Doing justice to her character, she once again proved that she can create magic on screens that too on her own. 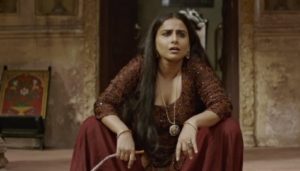 Set against the backdrop of Partition, Vidya as Begum Jaan impresses with her strong performance as she steps into the shoes of a character who runs a brothel. With her bold look and a strong portrayal, Vidya shines out as the Begum Jaan. 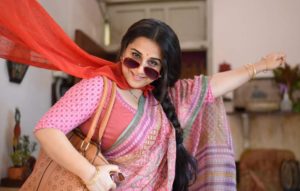 Vidya represented the working housewives as Sulu and every housewife easily related to this character. With this film, she raised up the expectations of ambitious working ladies. Best performance by Vidya in this film created and gave her a tag of Single Lead star of Bollywood.

So that was the list of the films which defined Vidya as ‘A Single Lead’ star of Bollywood. On the work front, Vidya is gearing up for her next titled ‘Shakuntala Devi’.

Meanwhile, stay tuned for more such articles and updates.