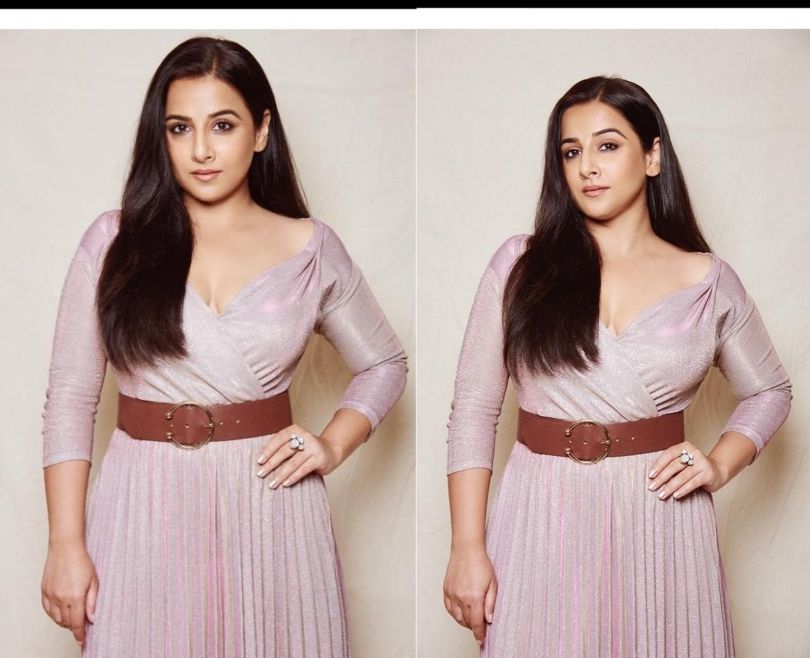 Bollywood actor Vidya Balan will star in a film based on the 2018 case of the killing of a Maharashtra tigress called Avni, according to a report on entertainment website Pinkvilla. She will be seen playing a forest officer in the film which is yet to be titled.

The report quoted a source as saying, “Vikram Malhotra of Abundantia Entertainment is planning to put a project in place that will revolve around the controversial case of Avni’s killing. They will present a factual but dramatised version of the event that got the nation divided in opinion.”

About the casting of Vidya, the source said, “They wanted a strong actress who can shoulder the film completely. They also needed someone who’s a great performer. The makers have worked with Vidya on the Shakuntala Devi biopic and it was then that they offered her this film too. It’s a concept that appealed to Vidya and she has never done something like this before. She will be playing a forest officer in the movie.”

In November 2018, Tigress Avni, also known as T1, had made headlines when she was shot dead  by a marksman hired by the government in Maharashtra’s Yavatmal district. She was believed to have turned a man-eater and killed 13 people in the district’s Pandharkawada area in two years.

Meanwhile, Vidya Balan will next be seen in the upcoming biographical drama Shakuntala Devi based on the life of Indian mathematician  Shakuntala Devi, who was also known as the “human computer”. Directed and written by Anu Menon and produced by Sony Pictures Networks India and Vikram Malhotra under his banner Abundantia Entertainment, the film is scheduled to be released on 8 May 2020.