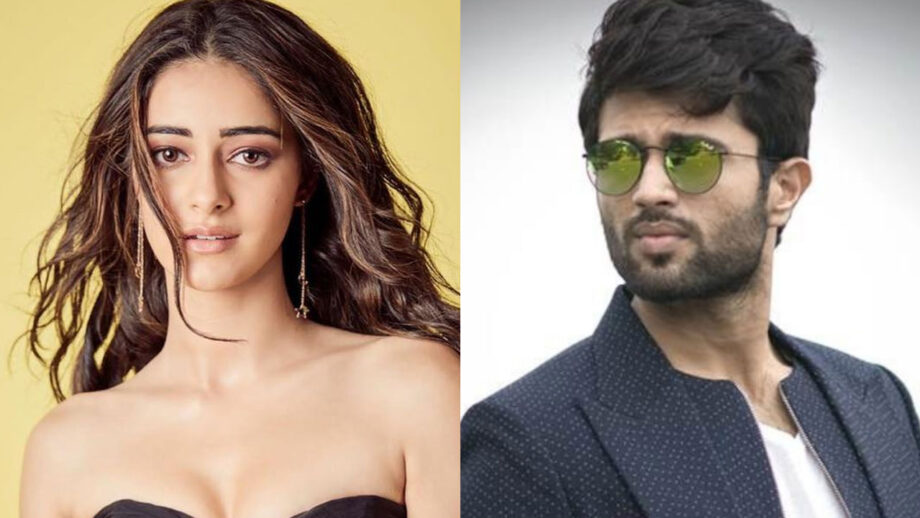 The Puri Jagannadh’s Liger marks south star Vijay Deverakonda’s pan-India debut will release in 5 languages on the screens which are Hindi, Telugu, Tamil, Kannada, and Malayalam. The film has Ananya Panday in the lead role and her debut in Tollywood.

Dharma Productions took to their official Twitter handle and wrote, “No time for the tap out, the only knockout! Presenting LIGER, starring @TheDeverakonda & @ananyapandayy. Directed by #PuriJagannadh. The story is all set to unravel in 5 languages on the screens – Hindi, Telugu, Tamil, Kannada & Malayalam. #Liger #SaalaCrossbreed.”

Ananya Pandey also tweeted, “Lion @DharmaMovies & Tiger @PuriConnects. This duo embarking to cross all linguistic barriers and Roar together. Presenting Rowdy @TheDeverakonda as #LIGER And I’m so very excited and grateful to be part of this.”

Earlier on Sunday, Karan Johar teased the fans and shared Instagram stories. He wrote, “Stories are not bound by languages anymore, their richness is quantified by their entertainment quotient, the places they take you, and the way they make you feel at the core.”

“In the past years, we have presented stories that brought a never-seen-before cinematic spectacle to screens, appealing across regions to enthrall one and all. Tomorrow, we are adding another chapter in that journey, obliterating linguistic barriers to bring a new age of cinema. It’s time to put your game face on,” he added.

Director Puri Jagannadh’s film was announced in February 2020 but was put on hold due to the COVID-19 pandemic.