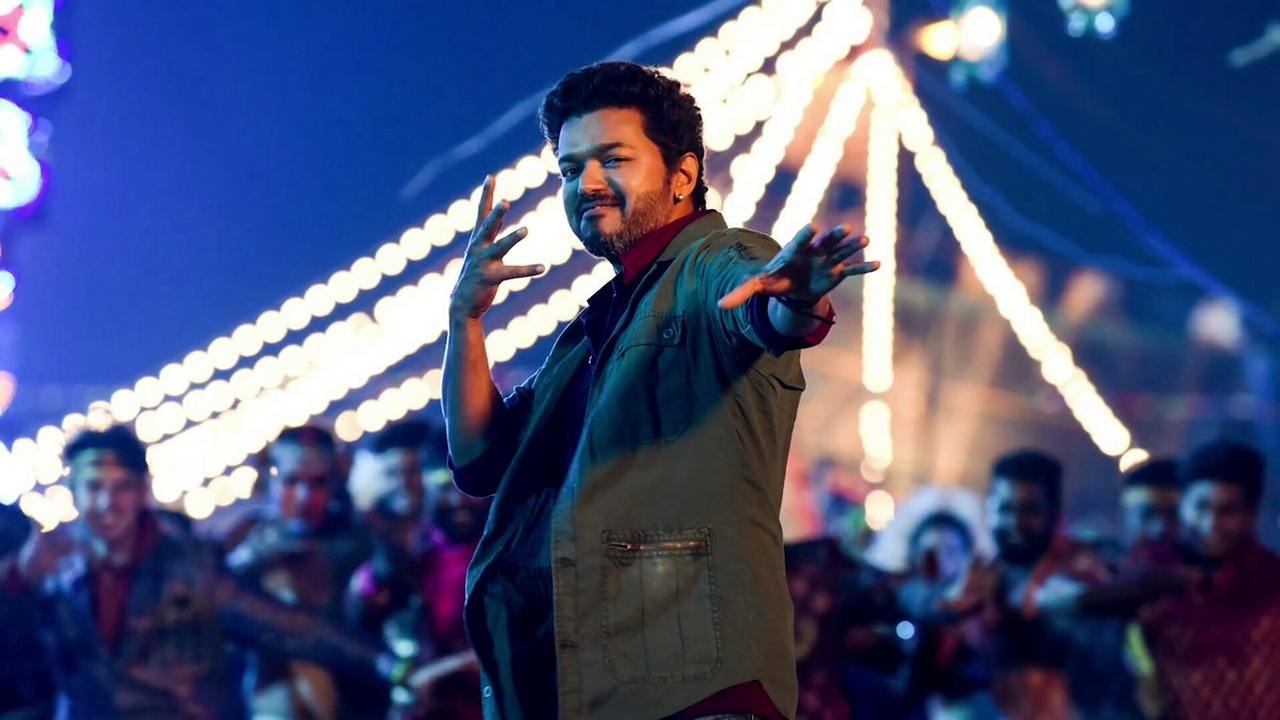 Thalapathy Vijay’s Sarkar has created a new record for the biggest opener ever. The film entered 100 crore club in just two days of its release.

On the opening day the film grossed Rs 30.4 crore and thereby set a new record. According to the trade sources film has become the highest grossing South Indian film of 2018 earning over Rs 220 crore, breaking the record of Ram Charan’s Rangasthalam which earned Rs 218 crore.

This is Vijay’s sixth film which entered 100 crore club and fourth in a row after Theri, Bairavaa and Mersal.

The film received mixed reviews from critics and general audience. The film portrays the actor as an NRI who comes to Chennai to cast his vote, where he finds out that his vote has already been illegally cast. His fight against system starts and he makes it his one man mission to fight for his voting rights.

In Tamil Nadu alone the films has collected Rs 100 Crores and is supposed to earn around Rs 140 Crore. Whereas in Kerala the film has earned much less than expected.