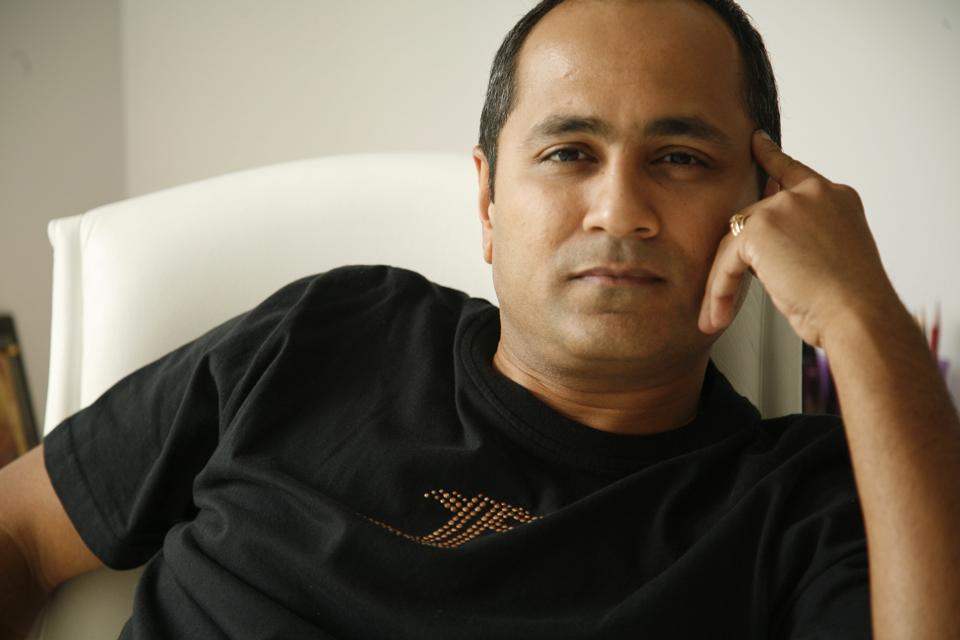 Well-known Indian film producer and director Vipul Amrutlal Shah has announced an extensive line up of projects. He will be producing movies under his production banner Blockbuster Movie Entertainers, made by award-winning directors Sankalp Reddy, Sanjay Puran Singh Chauhan, Deven Bhojani as well as himself.

Sankalp Reddy, who won National award for his directorial debut ‘The Ghazi Attack’, will direct a conspiracy theory of true events that changed the course of Indian history.

Director of action thriller ‘Commando 2: The Black Money Trail’ Deven Bhojani, known for his comic role on Television, will narrate an emotional story of a man and his dog.

Shah will direct the fourth movie himself, which will be a unique true story and sees him chart a new territory yet again. He said, “All my films have tackled diverse genres. With my new film, I am yet again working in a genre I haven’t explored before.”