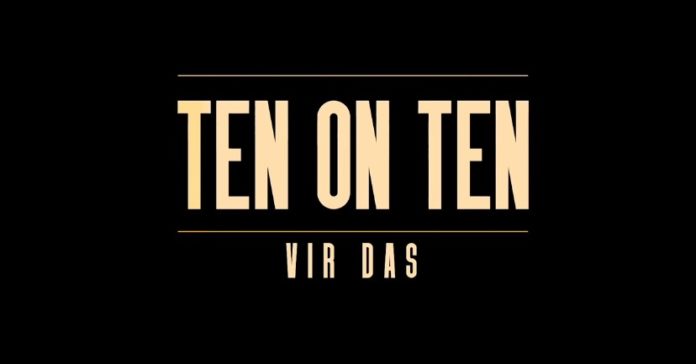 During a stand-up comedy performance, the laughter in a room is considered to be indicative of how good the comedian is, but lately, some of the silences they manage to elicit in the audience during a live show are more telling.

Whether it is a comic who is bombing (that is when the audience does not find jokes funny) on stage, or maybe one of those awkward anecdotes which people find relatable, awkward silences are not that uncommon when it comes to stand-up comedy.

However, it is not this silence that is of concern here. Certain comedy bits try to incorporate several issues that surround people, making the audience uncomfortable and forcing them to, probably not introspect, but definitely think. Some of the issues they take up are very prevalent in society but hardly talked about openly.

It is such jokes that make the audience uneasy, rendering a ‘deafening silence’ momentarily. There are but very few comedians who can seamlessly pull this off. Jokes on certain topics, including politics and religion, are perceived to be audacious. The list of things people get offended by is endless and ever expanding. Fear of retribution, of being targeted for making jokes; by both, the legal system and vigilante groups, is rather prevalent.

Moreover, from recent incidents this feeling seems more justified than ever before. Kenny Sebastian’s “Why I Don’t Do Jokes About Politics in India” summarizes this well.

Vir Das is one of the few comedians who still choose to take up such topics. Unlike some of his colleagues, he holds a privileged position to be able to do this and walk free, which he is quite aware of and does acknowledge himself.

Recently, he announced a new series, TenOnTen; stand-up bits on ten different topics, he will be doing over the course of this year. Two videos have been released on YouTube so far. The first in the lineup is “Religion Vs Comedy” which released on 11th January 2021. Here he talks about his life as a person “with lots of belief [in God] but zero faith” in a world with too many enthusiastic people defending their faith.

The second episode of the series, “Who has Freedom of Speech?” came out at noon today. He equates leaders who are known for their oratory skills with influencers while dissecting a few popular speeches. Referring to infringements on speech, he says, “The scariest sound that this establishment can hear is not the wording of my jokes. It is the energy in your laughs.”

Vir Das, who runs a comedy consultancy, Weirdass Comedy, is one of the forerunners of stand-up comedy in India and has a huge following abroad as well. His stand-up specials Abroad Understanding (2017), Losing It (2018), Vir Das: For India (2020), and Outside in – The Lockdown Special (2020) are streaming on Netflix.