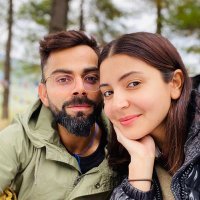 Mumbai: Indian skipper Virat Kohli and Bollywood actress Anushka Sharma have been blessed with a baby girl on Monday.

The Indian skipper shared the good news with his fans and followers on Twitter and he wrote, “We are thrilled to share with you that we have been blessed with a baby girl this afternoon. We thank you for all your love, prayers, and good wishes. Anushka and baby both are very healthy and we are feeling beyond blessed to start this new chapter of our lives. We hope that you can respect our privacy at this time. Love, Virat.” Virat Kohli, who has been a part of domestic and international cricketing tours, had opted to take paternity leave following the conclusion of the first Test against Australia in Adelaide. The Indian skipper had said that he wanted to be home for the birth of his first child.

The star couple announced the pregnancy in September last year. The couple took to Instagram to share the news with an adorable picture in which Anushka can be seen flaunting her baby bump. Sharing the happy news, Anushka and Virat wrote, “And then, we were three! Arriving Jan 2021.”

Anushka and Virat, married in December 2017 in Italy. 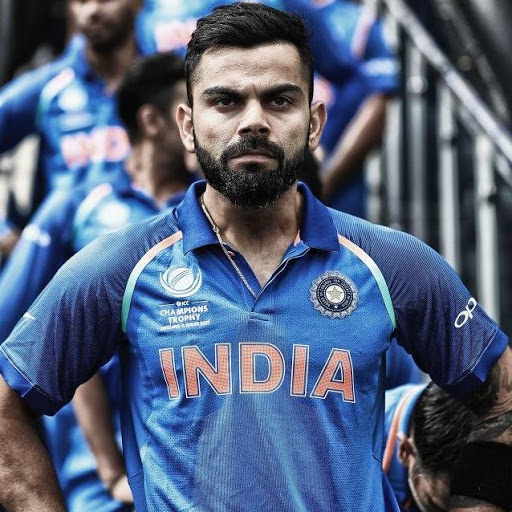