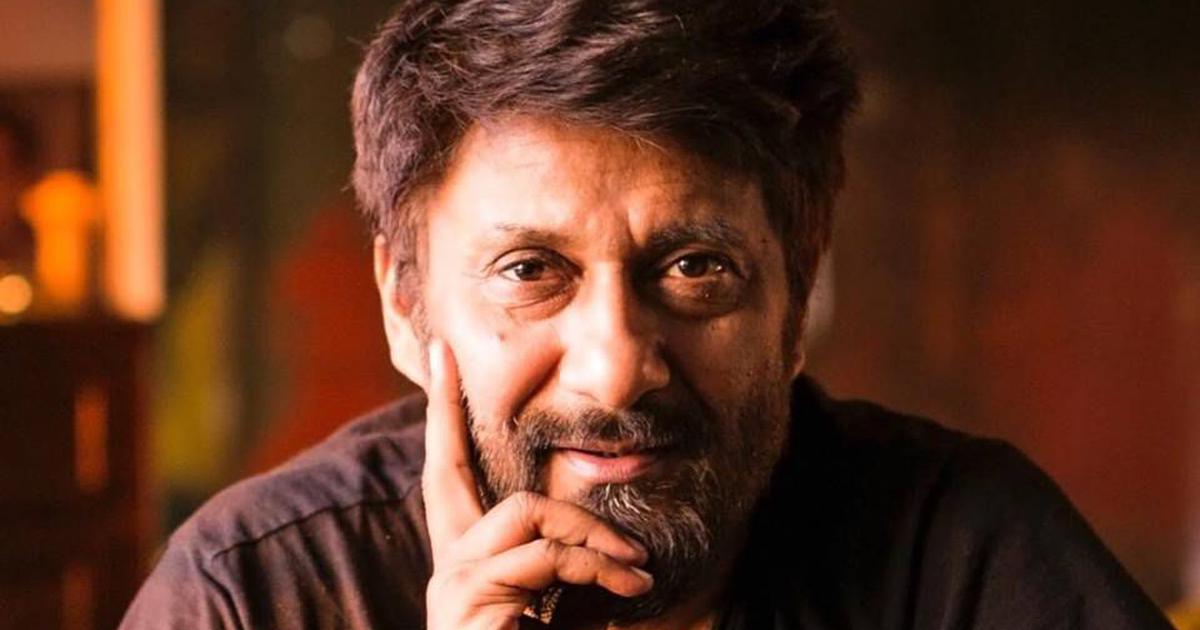 The director of ‘The Tashkent Files’ Vivek Agnihotri has been sent a legal notice by the grandson of former Prime Minister Lal Bahadur Shastri. The filmmaker says that grandson of Shastri have raised an objection about the film and have asked to stop its release.

Vivek told a news agency on Wednesday, “We have been sent a legal notice last night demanding to stop the release of the film. Three days ago, we had the film’s screening in Delhi where he (Shastri’s grandson) watched the film, loved it and appreciated it. I don’t know what happened, but I have a feeling that someone from the top family of Congress has coerced him to send us the legal notice. This is not a propaganda film. I don’t know why people have a problem with the film. I am yet to respond to the notice. I am planning to hold a press conference.”

The notice alleged that the film is trying to create unwarranted and unnecessary controversy, and will hurt the emotions and sentiments of a large section of the society.

Earlier in an interview with PTI, Agnihotri said, ”On January 10, 1966, Shastri had signed the Tashkent Agreement and hours later he died. A death mystery unsolved to date. Was it a heart attack or poison? The truth of the biggest coverup has been denied to his family and us. Immediately after his death, the family members of Shastri officially requested a post-mortem to the then acting Prime Minister Gulzarilal Nanda, but to no avail.”