The Indian Wire » Entertainment » Five movies, not all Hindi, to feature Prime Minister Modi on the big screen With Lok Sabha general election just around the corner, five Prime Minister Narendra Modi is about to appear on the big screen, in various films. However, all of them are not in Hindi and only two of them are PM Modi’s biopic.

Recently actor Vivek Anand Oberoi, officially announced that he is starring in and as ‘PM Modi’, the first look of the film was launched by Maharashtra CM Devendra Fadnavis. This film is being directed by ‘Mary Kom’ director Omung Kumar.  Ssandip Singh is producing the film with Vivek’s actor-father Suresh Oberoi. “I needed an actor with experience and Vivek fulfills that requirement perfectly. He gave 15 look tests which involved seven hours of make-up every day. This went on for six-seven months. He was dedicated, passionate about the film and the extremely challenging role,” Ssandip said.

This Friday Vicky Kaushal‘s ‘Uri: The Surgical Strike‘ released. The film is based on the surgical strike carried out by the Indian army, avenging the Uri terror attack which killed 19 unarmed soldiers. Rajit Kapur is playing the role of the PM Modi in the film, however, the physical representation is not accurate. To which Kapur said, “I don’t really look like Mr. Modi, but we have tried our best. The aspect of him that we see in this film is not of the public speaker, but of a planner and a thinker. The man has a vision and I wanted to focus on the planner and strategist in him, mostly because the scenes show him taking important decisions. Unki personality mein jo thehrav hai woh is film mein nazar aayega.”

The actor explained, “My attempt was to examine what he would be like behind closed doors,” KK Shukla played the role of Prime Minister in this Friday’s release ‘Battalion 609’. However, the film is a fictional story but the actor is a big fan of PM. “I am a big fan of Modi Saab,” the actor exclaims, adding that he has played the PM before. “The first time was for a show on a news channel. I really admire him because I believe he is an honest man though I have never met him.” 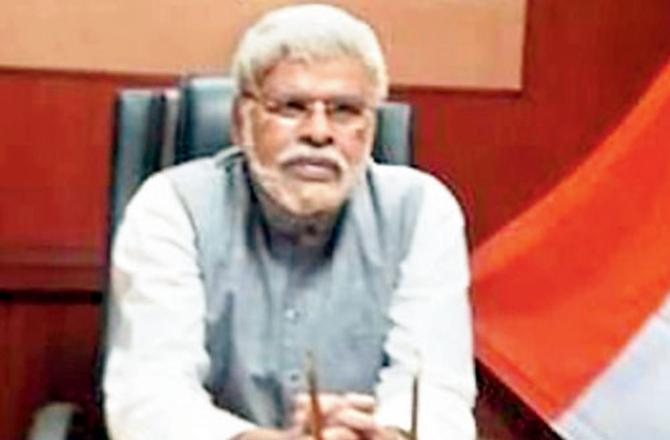 Gujarati film’ Namo Saune Gamo’ explores PM’s journey as the Gujrat CM. And a self-confessed Modi bhakt Lalji Devria is playing PM Modi in this one. “I have met him thrice and he believes that I look like him,” he says.

He adds, “For me, it’s quite easy to portray him as we have similar personalities.” Director K Amar revealed that the movie was complete five years ago, but couldn’t release because of some “political issues”. “It’s our take on what happened during Modi’s tenure as CM,” he said. 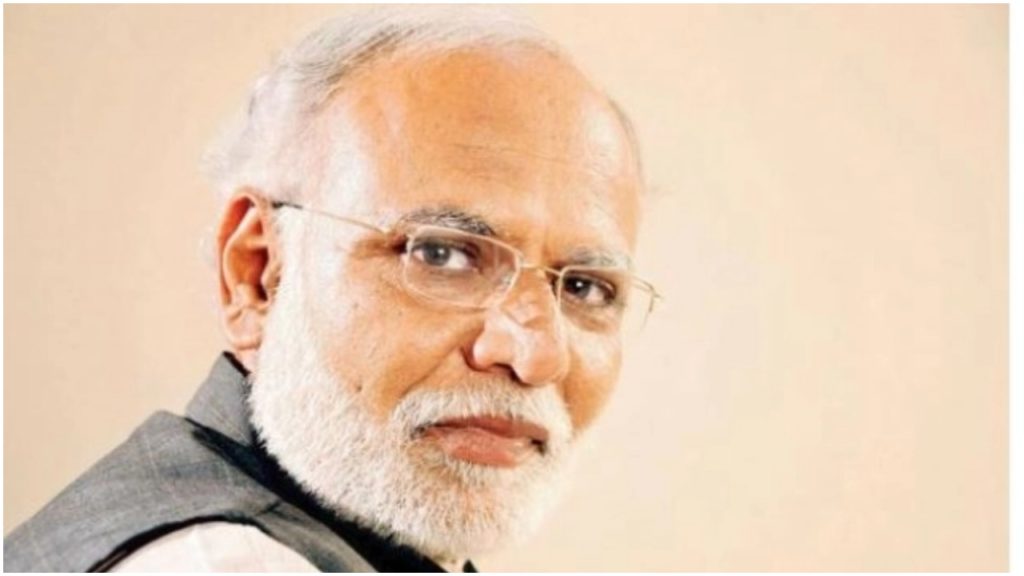 Paresh Rawal is also playing the same role in an untitled film which he announced before Oberoi. The film is on hold as he is still working on the script. Rawal himself claimed that no one can play PM Modi better than him.

“I am working on a film on Modi Ji, but right now it’s on hold. The script is still being written. I can’t say much right now,” he said. 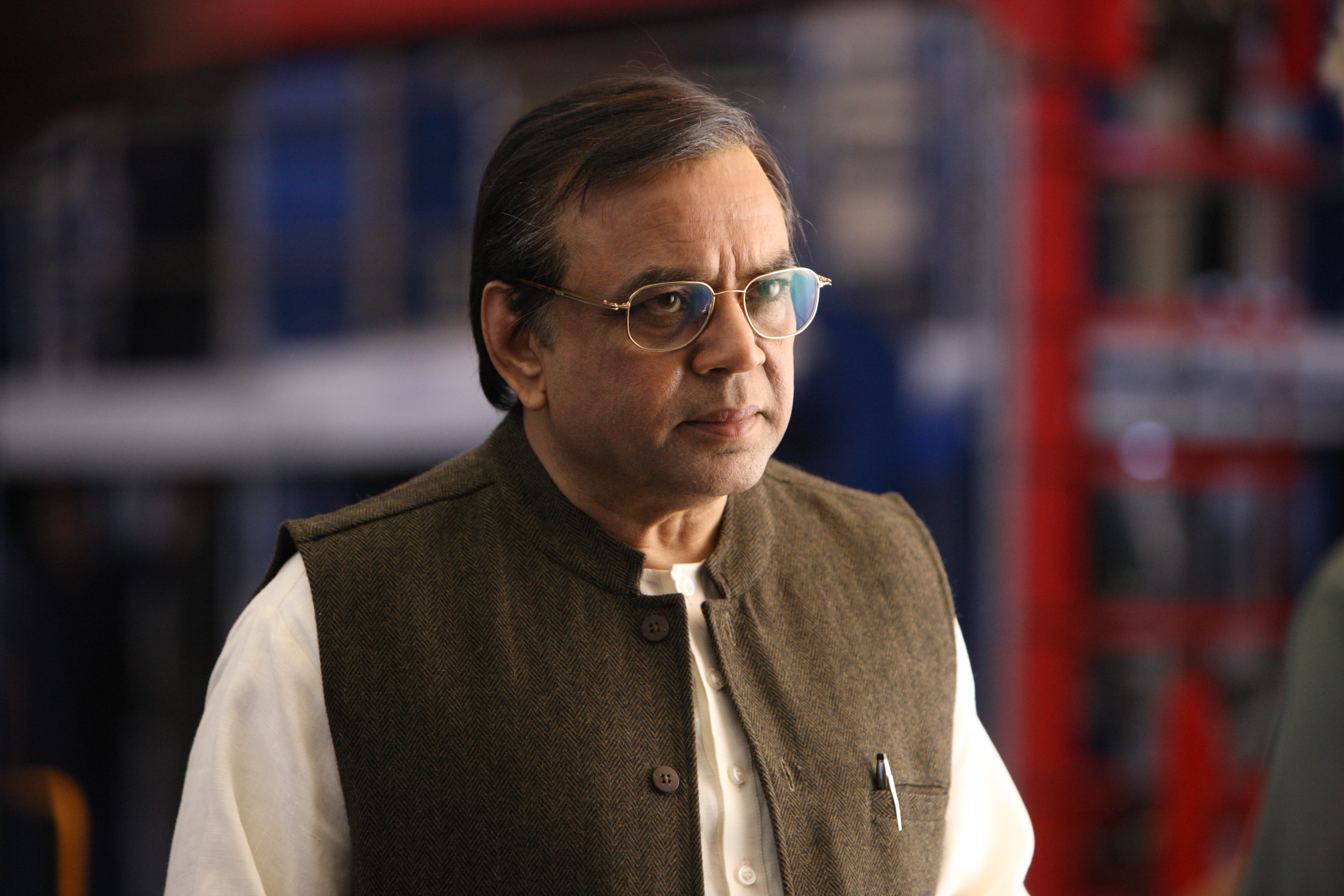