The first trailer of the movie ‘Waah Zindagi’ based on Swadeshi Make in India Concept released on Thursday. The film helmed by FTII alumnus Dinesh S. Yadav is bankrolled by Shivazza Films and Entertainment and Ashok Choudhary and co-produced by Shekhar Adroja, Rajubhai Dhamasana, and Virendra Goel.

There is one very motivational line in the trailer in the voice of Sanjay Mishra, “Na haarno zaroori hai, na jeetno zaroori hai. Zindagi ek khel hai, khelno zaroori hai.” (It is not necessary to win or lose. Life is like a game, it is important to just play.)

While talking to Indo Asian News Service Dinesh S Yadav said, “The story chronicles a common man from a small town of Rajasthan, who takes a stand against China dumping all sorts of products in the market and putting everyone out of business. He creates his own product and fights the market insurgency by Chinese. In 2007, Chinese product dumping had put millions of Indians and factories out of business.”

He continued: “Our own people were put out of business, factories were shut down across the nation. (It is about) how this single man gets up, gathers enough courage and conviction and takes a stand – this is the center of the film. A single individual’s fight against the entire Chinese dumping policy, and his win, I want to make people aware of it.”

Yadav shared his wonderful experience while working with National Award-winning actor Sanjay. He said, “I had a wonderful time working with everyone. Sanjay Mishra had some apprehensions about the project, but once he saw my rough work and entire subject as a whole, he gave his best performance. It was wonderful working with him and everyone else.”

According to some reports, the script has been written after three years of research.

The film is scheduled to release in March 2019. 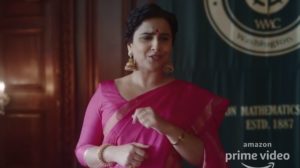 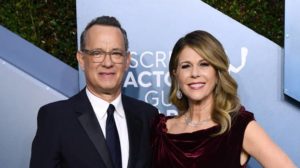 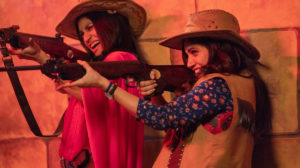