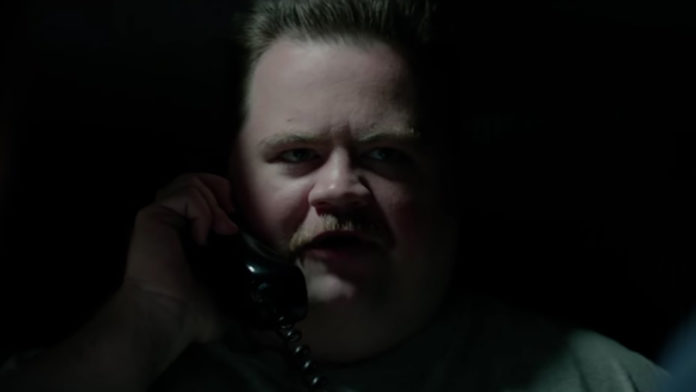 The Clint Eastwood directed biographical drama film Richard Jewell has been in the news before its theatrical release.

The film’s distributor, Warner Bros has decided to stand with the film over its controversial portrayal of a female journalist who trades sex for information.

The Atlanta Journal-Constitution had sent a legal notice to the filmmakers, asking them to include a disclaimer that says that the film took dramatic licenses in depicting real life characters and events.

As per the reports by Variety, the studio has accused the paper of trying to draw attention away from its own questionable reporting of the real life Jewell after the 1996 Centennial Olympic Park bombing.

“The film is based on a wide range of highly credible source material,” Warner Bros. statement reads. “There is no disputing that Richard Jewell was an innocent man whose reputation and life were shredded by a miscarriage of justice. It is unfortunate and the ultimate irony that the Atlanta Journal Constitution, having been a part of the rush to judgment of Richard Jewell, is now trying to malign our filmmakers and cast. Richard Jewell focuses on the real victim, seeks to tell his story, confirm his innocence and restore his name. The AJC’s claims are baseless and we will vigorously defend against them.”

In the film, it is implied that late journalist Kathy Scruggs slept with an FBI agent to get the news. Friends and colleagues of Scruggs have disputed her reel life portrayal.

Richard Jewell is based on the 1997 Vanity Fair article American Nightmare: The Ballad of Richard Jewell by Marie Brenner. It was based after the bombing where security guard Richard Jewell found a bomb and alerted authorities to evacuate, only to later be accused of placing it himself.

The film stars Paul Walter Hauser, Sam Rockwell and Kathy Bates and is slated to hit theaters on 13 December.