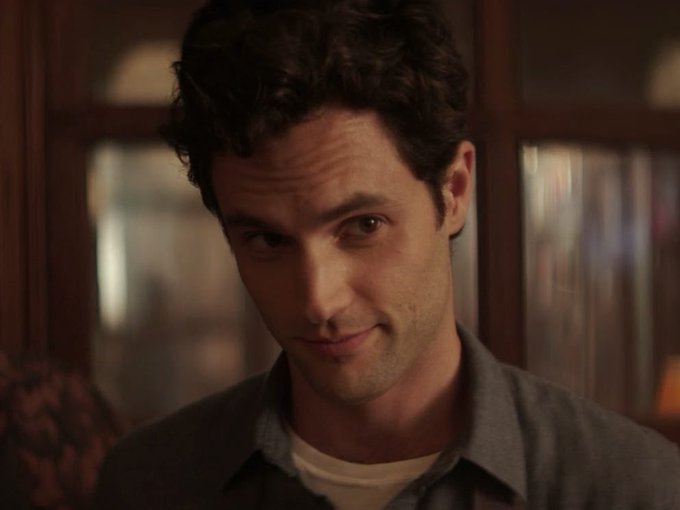 This is the last Weekend of 2019. Soon the festivities for the upcoming year will begin in earnest. So here is a list of newly released movies and shows on digital platforms  for your viewing pleasure that you could tuck in before we step into the new decade.

You S02, Netflix: The first season of You had a dismal run at Lifetime Channel when it premiered in 2018. However, the show gained popularity and interest once it started streaming on Netflix. Penn Badgley stars as Joe Goldberg, an obsessive, psychotic stalker who gets infatuated with women and desires to possess them. He attempts to destroy everything that comes between them. The first season of You was based on the novel by Caroline Kepnes, but the second season introduces new characters and a new love interest for him. A set of new complications also arrive in Joe’s life because of the arrival of someone from his past. If you haven’t watched this sinister and addictive series, you can stream both seasons on Netflix right now. 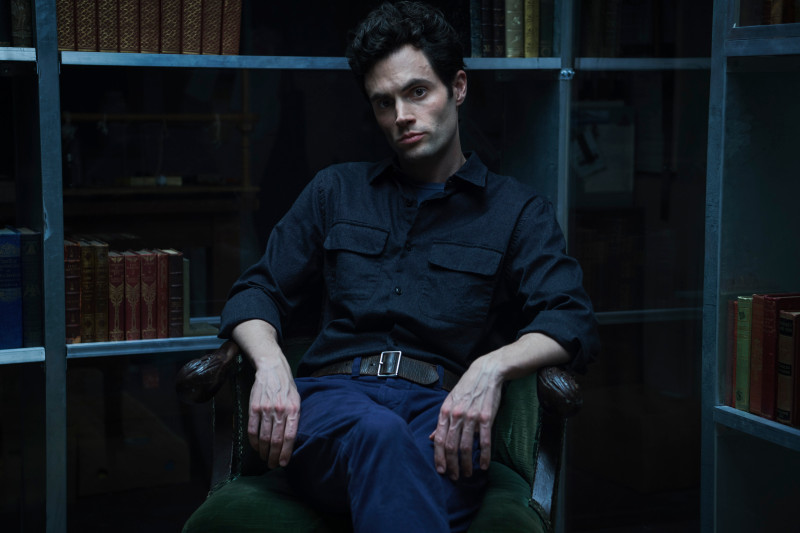 Kevin Hart: Don’t f**k This Up, Netflix: This intimate documentary is centered on the comedian, and movie star, Kevin Hart, as he struggles with the crisis plaguing his personal and professional life. He speaks about his rise to fame, and the experience of being in the industry, while dealing with personal conflicts as well.

Night Hunter, Amazon Prime: This tense thriller concerns a recently arrested man who is linked to the abductions of various women. Henry Cavill plays Detective Walter Marshall who must outsmart the psychopathic mastermind behind the bars and stop his killing spree. Saand Ki Aankh, Zee5: Released in October in theatres, Saand Ki Aankh is now streaming on Zee5. Based on the life of sharpshooters Chandro and Prakashi Tomar, the film stars Bhumi Pednekar and Taapsee Pannu in the lead roles. It’s a story of resilience, and breaking the boundaries set on women by the patriarchal society. If you didn’t get a chance to see it in theaters and want to watch something inspiring this weekend, Saand Ki Aankh is a perfect option. Ujda Chaman, Amazon Prime: Ujda Chaman concerns a man, Chaman Kohli (played by Sunny Singh) who is suffering from premature balding. An astrologer tells him to find a wife before the set deadline or he’ll remain celibate forever. Tackling a mature subject matter, the movie, released in theaters in November, questions the standards of beauty and attraction in modern society.

If you’re looking to venture out in the cold, and to your nearest theater, you can catch up on Good Newwz, starring Kareena Kapoor and Akshay Kumar. Good Newwz is a comedy about two couples trying IVF procedure to conceive a child. The movie has received a solid opening at the box office, and the critics are praising Kareena Kapoor for her performance. If you enjoy light hearted entertainment, this could provide some comfort to you in this cold season.