It’s the weekend, which means, it’s time to take a respite from the toil of the work and the troubles of the world, if only for a few moments. And what better way to spend your time, than catching up with the slew of entertainment that’s just freshly released for you!

Here’s all the intriguing titles that’ll start streaming from this Friday, and the movies you can catch at your local theaters!

The Witcher, Netflix: The Witcher, starring Henry Cavill, as a mutant with abilities to wield magic, is a fantasy adventure show. It has been inspired from the books and short stories by Andrzej Sapkowski. The show will tell the story of Geralt of Rivia (Henry Cavill), with narrative tangents to two female characters, Yennefer and Princess Ciri. The trailers have already teased the breathtaking imagery, and a dynamic cast of supporting cast members. The book series has spawned a popular video game, and an online fandom that’ll get to see their favourite world come to life on-screen. 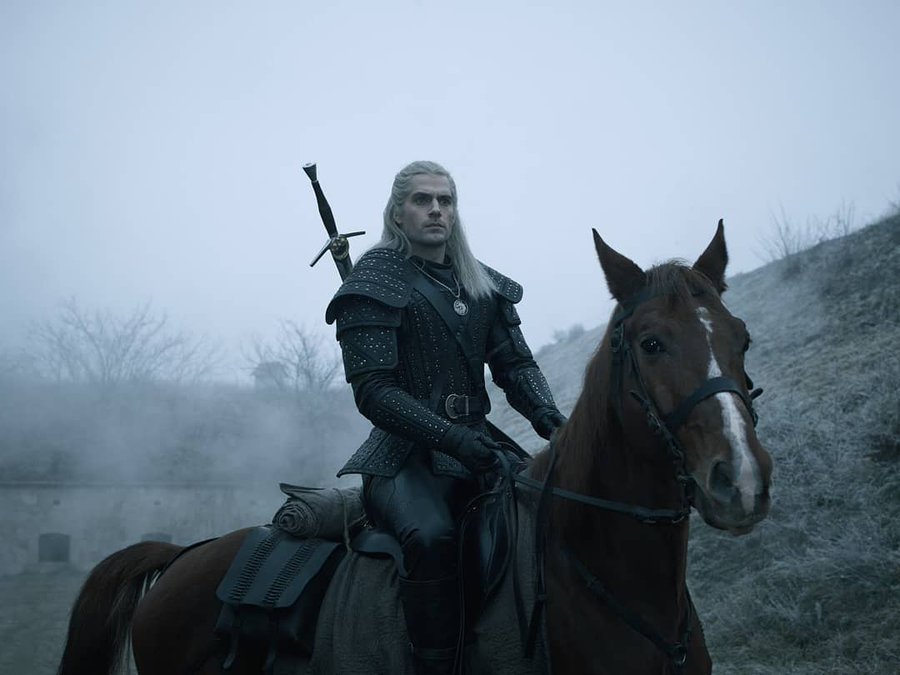 Soundtrack, Netflix: All the misery in the world can vanish in a moment if one listens to a good song. And Soundtrack, a musical show, starring Camilla Hernandez seems to be a perfect combination of lighthearted entertainment and old-school bursts of dance and singing sequences set to the tunes of popular like Sia, Amy Winehouse, Demi Lavato, Kelly Clarkson and many others. It’s created by Josh Safran, who previously worked on the musical series, Smash. Two Popes, Netflix: Two popes, directed by Fernando Meirelles, stars British acting legends, Anthony Hopkins and Jonathan Pyrce as Pope Benedict XVI, and Cardinal Jorge Mario Bergoglio as they discuss faith, their lives, and the future of Catholic church in a series of conversations. So if you’re in a mood to watch something contemplative, this movie will provide with the right amount of wisdom and insight into the lives of two very powerful religious leaders in the world. 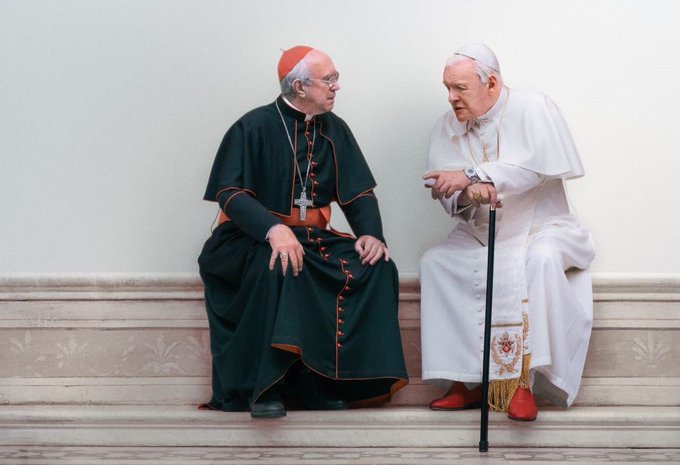 The Aeronauts, Amazon Prime: The Aeronauts reunites Eddie Redmayne with Felicity Jones, who previously worked in The Theory of Everything, as intrepid scientist James Glaisher and a widow Amelia Wren who take a hot air ballon to the highest peaks in the air, in 1862. The critics have praised Felicity Jone’s performance as the headstrong Amelia. The trailer suggests a visually stunning adventure with enough pretty dresses to satisfy the needs of any period drama fan. 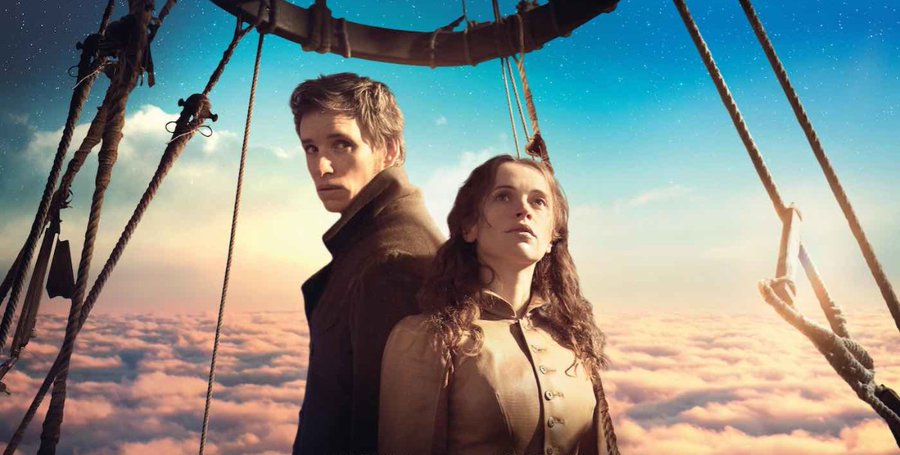 And if you’re in need of a warm up, and want to venture outside, you could check out Salman Khan’s Dabangg 3, in which he returns yet again as Chulbul Pandey and beats a lot of criminals. Or, if you’ve been following it, you can watch the last installment in the Star Wars trilogy, The Rise of Skywalker.