It’s the beginning of 2020, and we recommend to you the new releases on the streaming services this weekend to enjoy in the comfort of your home.

Anne with an E S03, Netflix: The show follows the adventures of an orphan girl, Anne (Amybeth McNulty), who is adopted in a family at Green Gables. It’s based on the popular novels by Lucy Maud Montgomery, but features story lines that tackle a diverse number of topics like racism, homosexuality and feminism. You can stream all three seasons of Anne with an E on Netflix. 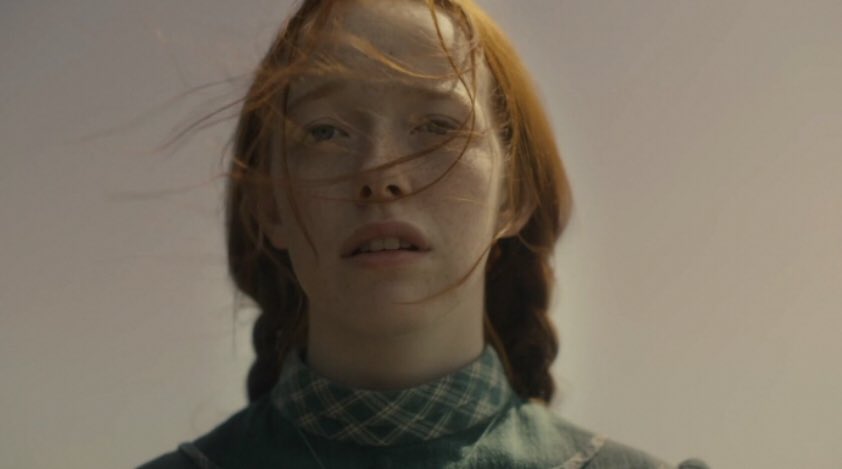 Spinning Out S01, Netflix: A dark drama about a figure skater who aspires to qualify for the Olympics and struggles to maintain the balance between her mental health and the increasing pressure from her mother to win every competition. Spinning out stars Kaya Scodalerio and January Jones, with Willow Shields and Johnny Weir in the supporting roles. 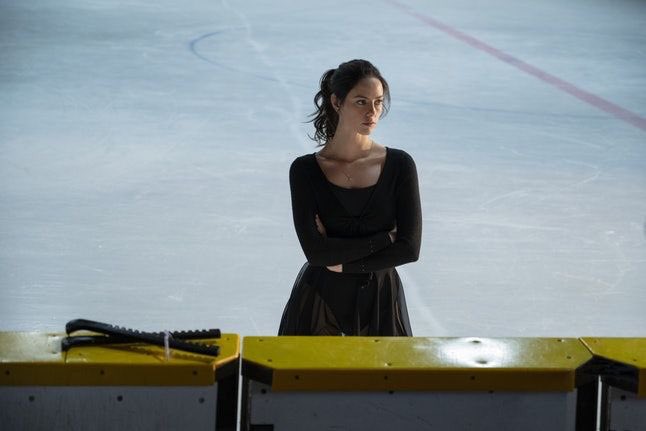 Messiah S01, Netflix: Michelle Monaghan stars in this dramatic thriller as a CIA agent who must investigate the truth behind the claims about the arrival of a messiah on earth. 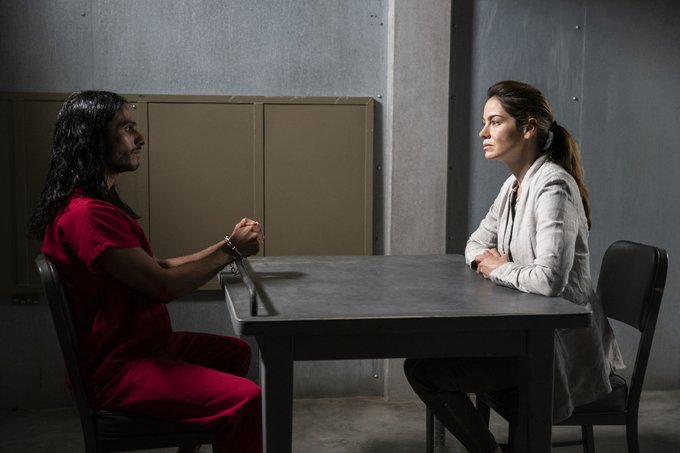 Ilana Glazer: The planet is burning, Amazon Prime: Ilana Glazer became a star because of her show, Broad City. Now, in her new comedy stand up special, she frankly talks about anti-Semitism, sexism and homophobia, while also sharing personal anecdotes from her married life. 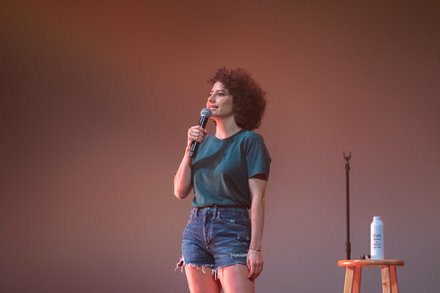 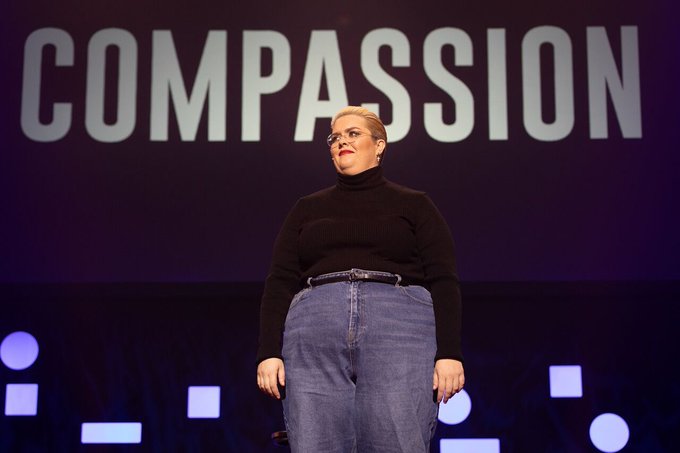 Midsommar, Amazon Prime: Ali Aster’s horror movie arrives on the streaming service this weekend. It is about a grief stricken woman named Dani (Florence Pugh), who travels to Sweden with her boyfriend and his friends to attend a festival conducted by an esoteric cult. As Dani tries to cope with her loss, she’s also horrified with the increasingly shocking behavior of the cult members. 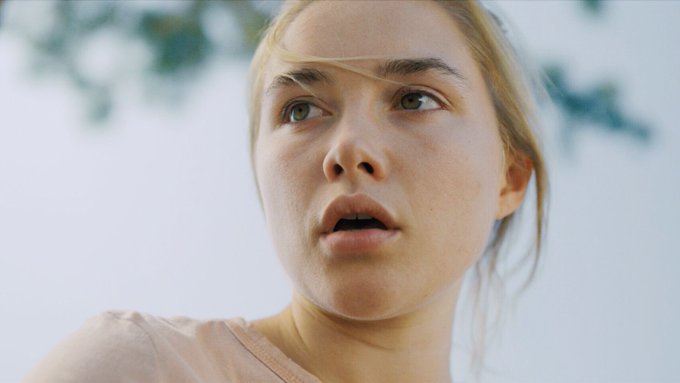